After PC Powerplay broke the news that multiplayer would feature in Mass Effect 3, Bioware have now officially confirmed the existance of a multiplayer mode in the final game of the trilogy. The multiplayer element will consist of 4 player co-op multiplayer missions playable over Xbox Live, PSN and PC where players will take on the role of an elite special forces squad, with a variety of races and classes available for the player to choose. Success in multiplayer will have a direct impact on the outcome of the single player campaign through the new “Galaxy at War” system. Read on for more details.

The full post, by Chris Priestly, at the Bioware Social Network is as follows:

Join your friends in the all-out galactic war to take Earth back. The universe of Mass Effect expands with the addition of new co-op multiplayer missions, playable over Xbox Live, PSN and PC internet. Players can choose from a variety of classes and races, form an elite Special Forces squad, and combine their weapons, powers and abilities to devastating effect as they fight together to liberate key territories from enemy control. Success in multi-player will have a direct impact on the outcome of the single player campaign, giving players an alternative method of achieving ultimate victory against the greatest threat mankind – and the entire galaxy – has ever faced.

As a bonus to the campaign, BioWare is introducing the Mass Effect 3: Galaxy at War system, a new way for players to manage and experience the galactic war from multiple fronts, including a new 4-player co-op mode. The key to saving the galaxy is the “Galactic Readiness” level, measured by Commander Shepard’s ability to apply every possible asset – people, weapons, resources, armies, fleets – in the final battle against the Reapers. Players can impact their game’s Galactic Readiness level in multiple ways via the Mass Effect 3: Galaxy at War system, including multiplayer. Other platforms and interfaces will be announced in the coming months. It is important to note that the system is entirely optional and just another way players can have control over your game experience – it is still possible to achieve the optimal, complete ending of the game in Mass Effect 3 through single-player alone.

Why include 4 player Co-op multiplayer in Mass Effect 3?

Why only 4 player co-op? What not a versus mode?

Why did you decide not to include it as a part of the main campaign?

Does the addition of co-op multiplayer missions impact the scope or quality of the single-player experience?

How did developing multiplayer impact the single player game?

Which characters can I play in co-op multiplayer? Can I play as Commander Shepard?

What if I don’t like multiplayer – will my experience be negatively impacted?

What if I am not good at / do not like multiplayer? Will my readiness rating go down?

Will you be adding any additional maps or modes through DLC?

Do save games from ME1 or ME2 impact the co-op multiplayer missions?

Do characters level up in co-op multiplayer? What is the progression system?

Is there more info about the other platforms of Mass Effect 3: Galaxy at War?

Bioware have obviously gone to great lengths to re-assure players that the Multiplayer Element of the game is an optional addition and that it is still possible to achieve the ‘optimal’ ending for the game without playing the multiplayer component. However, Bioware have also stated that success in multiplayer will have a direct impact on the outcome of the single player campaign by providing an alternative method for players to achieve victory against the Reapers.

There haven’t been any further details regarding whether the multiplayer aspect will be referenced in the single player campaign or vice versa, and it is not yet known whether you will be able to play the co-op missions by yourself with AI controlled team-mates. Bioware have stated there will be a special episode of Bioware Pulse on Wednesday that will answer additional questions – so I guess we’ll all just have to wait until then.

As for the fan reaction – it’s been a mixed bag, with some players excited for the multiplayer, others outright rejecting it, and still more on the fence and waiting for more information before they decide.

What do you think? Which camp are you in? Let us know in the Official Mass Effect 3 discussion thread on our forums. 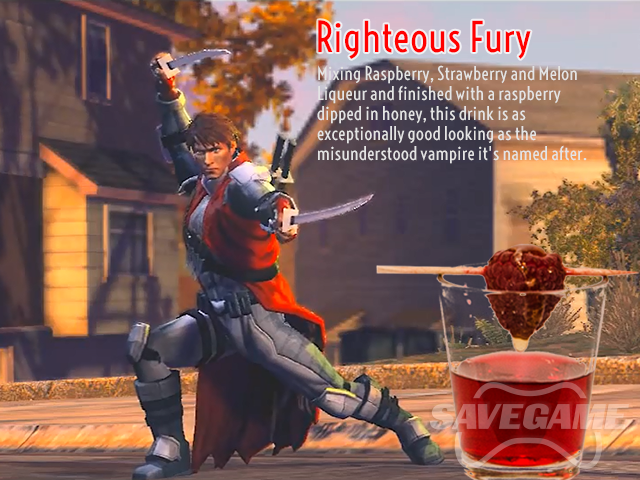