This was the weekend of the big Comic and Entertainment Expo up in Edmonton, Canada, which just so happens to be the home base of Bioware.  Being the super cool folks that they are, they chose the expo as the place to show off some brand new DA3 concept art and gameplay details.  Read on for all the details.

The three pieces of concept art were first unveiled during a packed panel at the Edmonton Comic & Entertainment Expo, and later on the official Bioware blog.  Now, I could make you go to the Bioware page to view the images, but since I’m such a nice guy, I’ve got them for you below. 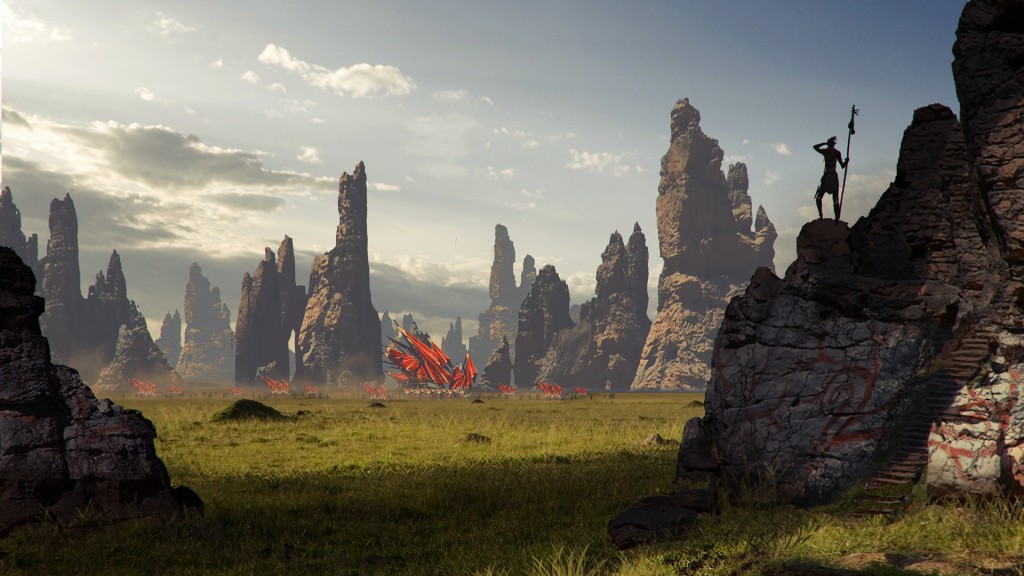 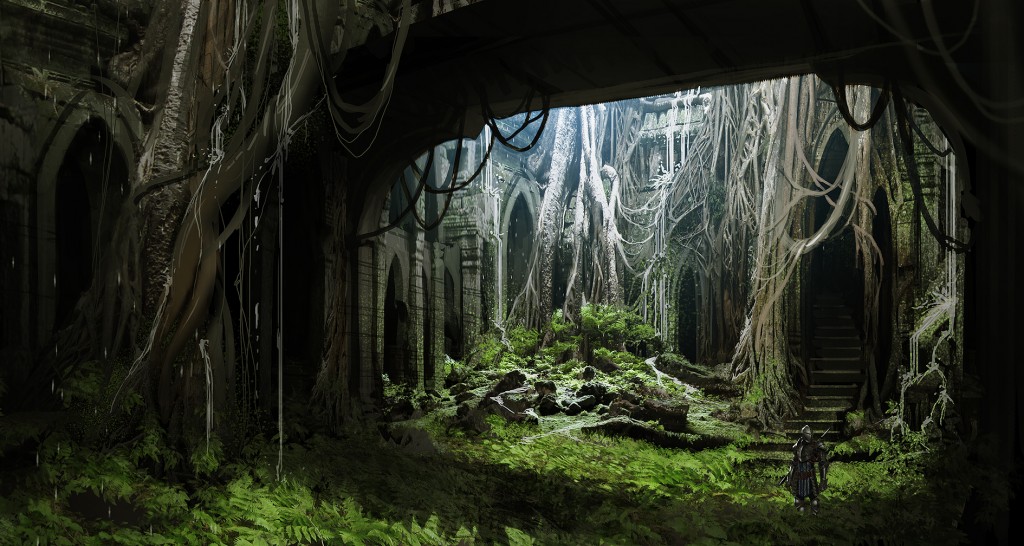 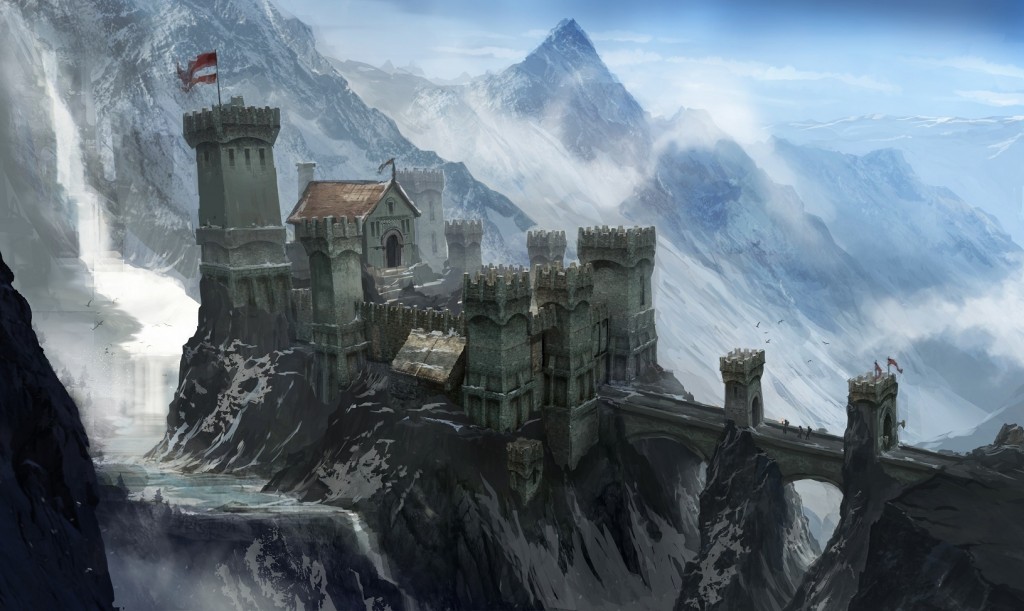 After some painstaking analysis of these images, I’ve been able to determine that armor, spears, castles, ruins, plains, and badass landships will all be appearing in Dragon Age 3.  You don’t have to thank me, I know you’re impressed.  And while these images are stunning, they were just the appetizer for the feast of information to come.  Well, “feast” is probably too strong a word.  Mildly filling meal with a slight case of indigestion would be more precise.  You’ll see what I mean.

First of all, Creative Director Mike Laidlaw, while showing the picture of the castle above, teased that players “may or may not take control of it.”  My money is on “may.”  Addressing one of the biggest problems with DA2, he assured fans that player and follower customization will be back in DA3, and it will be “bigger” than it was in Dragon Age: Origins.  What that actually means is anyone’s guess at this point.  Touching on another fan complaint of DA2, cinematic developer John Perry stated that one level in DA3 is bigger than all the levels in its predecessor put together.  I’ll believe that when I see it.  Answering a question about DA2 followers, it was stated that we may learn what happened to some, which apparently means none of them will be returning as followers in DA3.  Saves will be imported, and they are investigating ways to have player choices carry over without having to use a save file.

A pretty satisfying buffet of information, wouldn’t you say?  The only groans of disapproval came from a question about how much control players would have over their character.  Mike Laidlaw answered that, just like in Dragon Age 2, you will be playing as a human.  Players can pick from varied, non-playable backgrounds which will have sginificant impact on the story, but there will be no option to choose a race other than human.  This, predictably, did not sit well with some of the Dragon Age faithful.  The official Dragon Age forum is already becoming littered with locked threads, full of angry fans.  Mike Laidlaw added some additional info on twitter, stating that he still wants to have all four races playable at some point, saying that it is part of his “future plans.”

See what I mean about the indigestion?  While it is disappointing that we won’t be able to design our own elf or dwarf characters in Dragon Age 3, it’s reassuring to see the Bioware development team engaged with the fan community.  While they can’t always give us the answers we want, at least they’re answering the questions we ask.  A big thanks to Dragon Age producer Cameron Lee for live tweeting the panel. 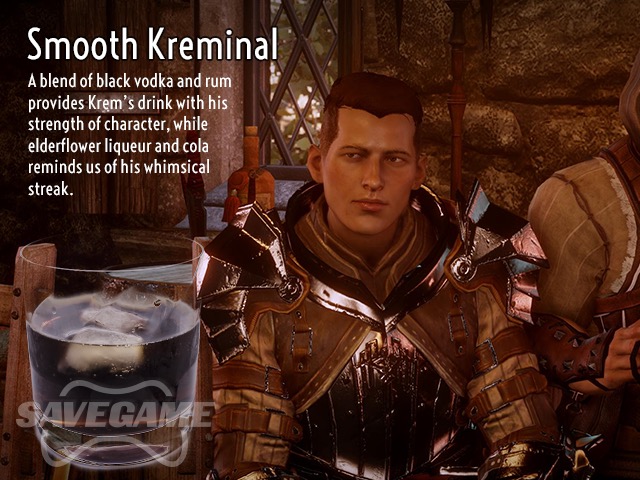