Break out those wallets, Bungie fans.  The Destiny developer has finally unveiled the limited editions for their upcoming epic, and yes, that “editions,” as in plural.  Read on for all the details, and try to ignore the muffled sobs coming from your checking account.

In case you weren’t aware, today is Bungie Day. The 7th day of the 7th month has always been a time when the Seattle developer pauses and gives back to the fans who made Bungie into what it is today.  Whether it’s a free map, or special playlists, or just a nice long hug, Bungie has never failed to deliver on 7/7.  And just for clarification, they’ve never actually given out hugs on Bungie Day.  Not to my knowledge, anyway.  I suppose it’s possible.  In any case, on this 2014 edition of Bungie Day, they’ve pulled back the curtain on the Destiny special editions for all to see. 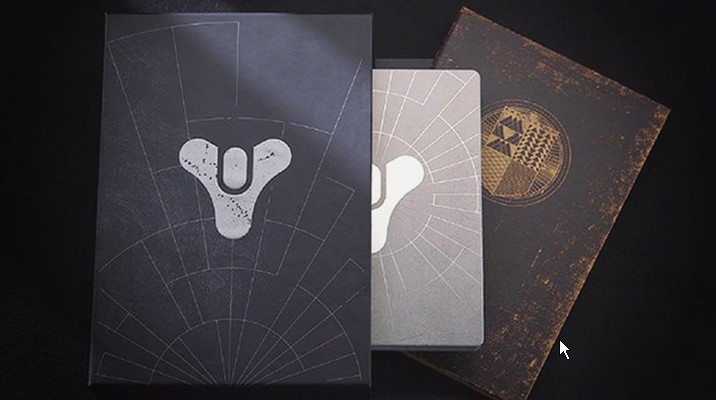 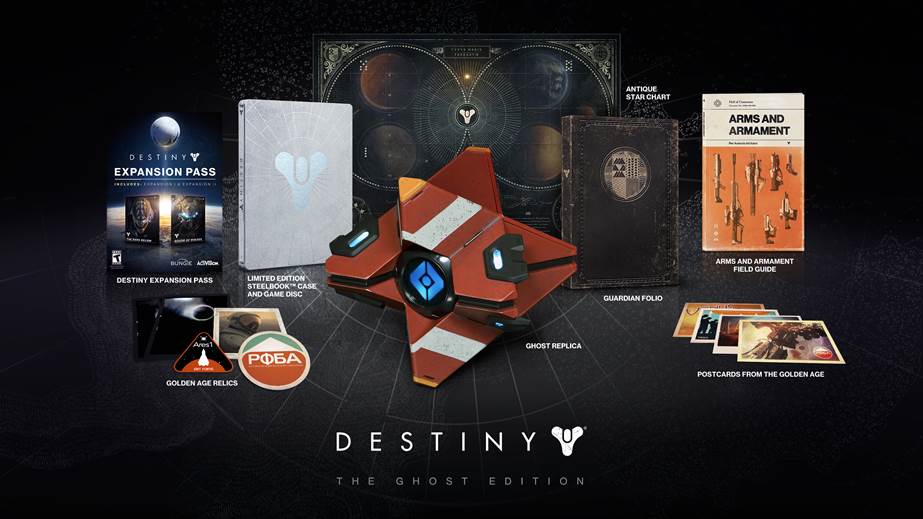 The mesmerizing image you see above you is the $149.99 uber-limited edition of Destiny, known as the Ghost Edition.  In addition to everything that comes in the Limited Edition, you also get the following super cool extras.

While I would have preferred a model of the Traveler, or maybe of the City Tower, a talking Ghost replica is pretty friggin cool  Especially since it will almost certainly use the voice of Peter Dinklage.  Image walking into your living room, and having the soothing disembodied voice of Peter Dinklage welcome you.

Now I know what you’re asking: what the heck is the Destiny Expansion Pass?  Well, it’s basically like the season pass for games like Bioshock Infinite.  Destiny has been built from the begining to be expandable, and there will be two major DLCs released for the game. Entitled The Dark Below, and House of Wolves, they will feature new story missions, cooperative activities, competitive multiplayer arenas, and a whole lotta new weapons, armor and gear to earn.

Both the Limited and Ghost editions are available for pre-order on Amazon and Gamestop right now.  So what are you waiting for?