Brace yourselves, fellow Guardians. Your quest to make yourself Legend will be interrupted today as Bungie pushes another update for Destiny, and this one is another whopper. Full of a wide range of tweaks and changes, it touches just about every aspect of the game. Except for the story. That’s still broke as hell. Read on for the details.

Destiny has been given a long list of updates and patches since its release in September of last year. Most were issued for relatively minor corrections and adjustments, but there have also been a few big ones that have dramatically changed the way Destiny was played. This latest patch, officially called version 1.1.1, is one of the bigger ones. While mostly concentrating on weapon balance, the 1.1.1 update also adds a reputation tracker to the game’s UI, making it a lot easier to track your standing with the various Tower factions. The patch also adds matchmaking to the Weekly Heroic playlist, which has been on many gamers’ wishlists for awhile. The Iron Banner also gets some love, with the addition of more map and bounty variety.

This is really just the tip of the update iceberg. The full patch notes can be seen over on the Bungie website. If you’re playing Destiny when the update is pushed, you’ll be logged out while it installs. Otherwise, it will download the next time you log into Destiny. Have fun out there, Guardians. 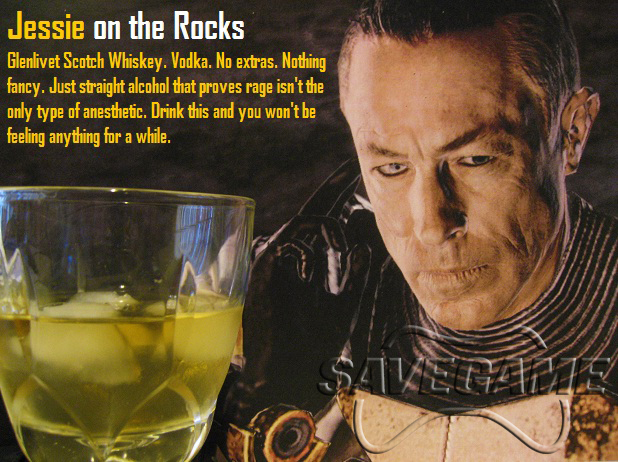