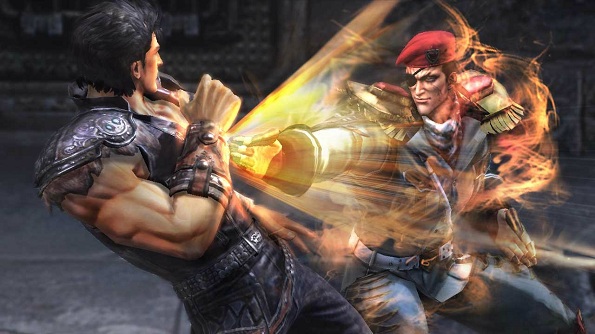 Tecmo Koei Europe have announced that their upcoming action title Fist of the North Star: Ken’s Rage 2 will be releasing on the PS3 and Xbox360 in Australia and New Zealand on February 8th. A download only WiiU version will be available a day earlier on February 7th.

Fist of the North Star: Ken’s Rage 2 follows the storyline of the entire manga and offers players a bunch of features and new modes:

For more information on Fist of the North Star: Ken’s Rage 2, check out the game’s Official Website. 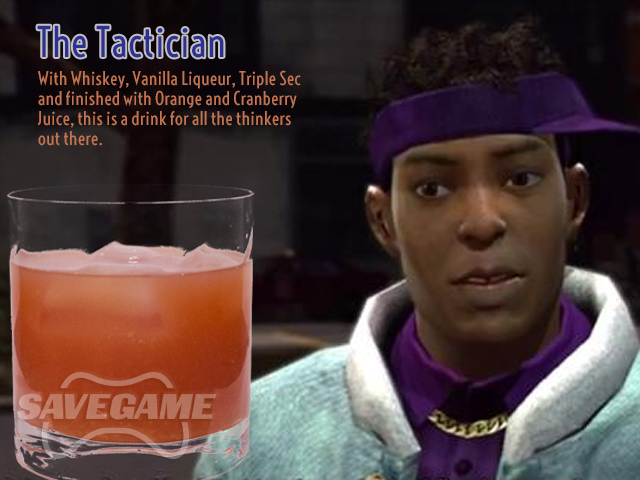