There’s nothing I enjoy more than creepy, moody, mystery games, and Murdered: Soul Suspect is bringing all three of those things in its latest trailer, entitled ‘The Bell Killer Trailer’.

Developed by Airtight Games and published by Square Enix, Murdered: Soul Suspect is an atmospheric action-adventure game releasing on PC, PS3, PS4, Xbox 360 and Xbox One in early June (June 3 for North America and June 6 for Europe, to be exact). The game is set in Salem, Massachusetts, and tasks players with solving their own murder using ghostly powers provided to them following their untimely demise.

According to the game’s official website, the plot of the game can be summarised as follows:

When Ronan O’Connor, a detective with a chequered past, gets caught up in a burglary, his life is brought to an untimely end by a brutal and relentless killer.

Shocked to find himself in the afterlife, his only escape from the limbo world of ‘Dusk’ is to uncover the truth behind his killer, track him down and bring him to justice using new-found supernatural abilities.

As Ronan, you have freedom to explore the town of Salem: its wooden houses, narrow streets, gothic churches and mental asylum for clues. Battle demonic spirits to save your soul and uncover the shocking revelations about who is responsible for your death.

Asylums. There’s one in every creepy gothic town, apparently. The Bell Killer Trailer for Murdered: Soul Suspect is below. 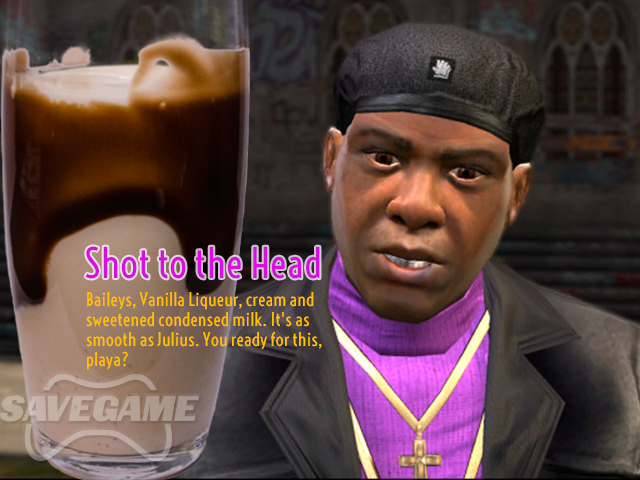