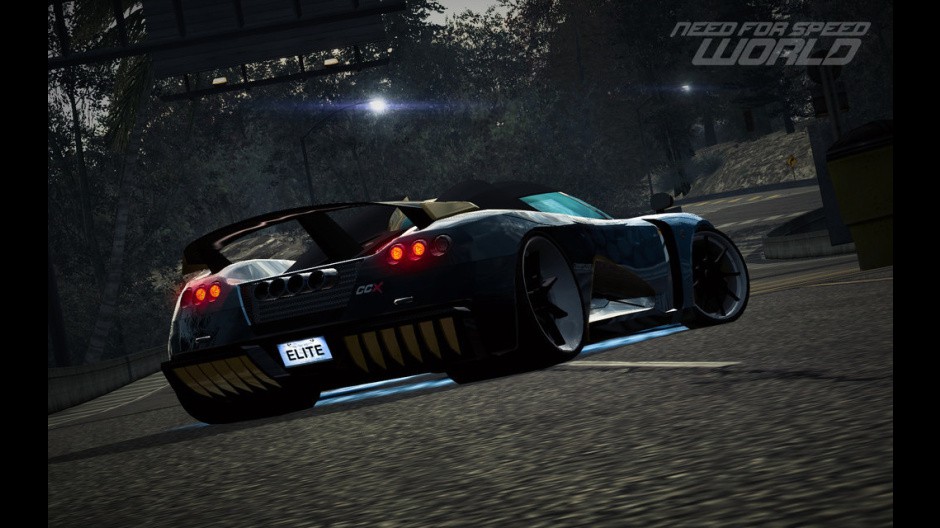 Yep. You read that correctly. EA is offering players of their free-to-play MMO racer Need for Speed: World the chance to pay $100 for an ‘elite’ in game car. One hundred dollars of real money for a virtual DLC car. The car on offer is the CCX “Elite” Edition car, and for $100, that’s all you get. One car.

The only explanation I can think of for this move by EA is that they are attempting to knock Bethesda’s Horse Armor off the most pointlessly expensive DLC pedastal. And like everything EA does, they want to do it in style. $100 worth of style.

Good news, however. EA isn’t completely heartless – it is the christmas season after all. So from now until December 21, they’ll be offering the DLC to gamers for the bargain price of $75.

Form an orderly queue behind the man wearing the diamond encrusted suit, thanks.