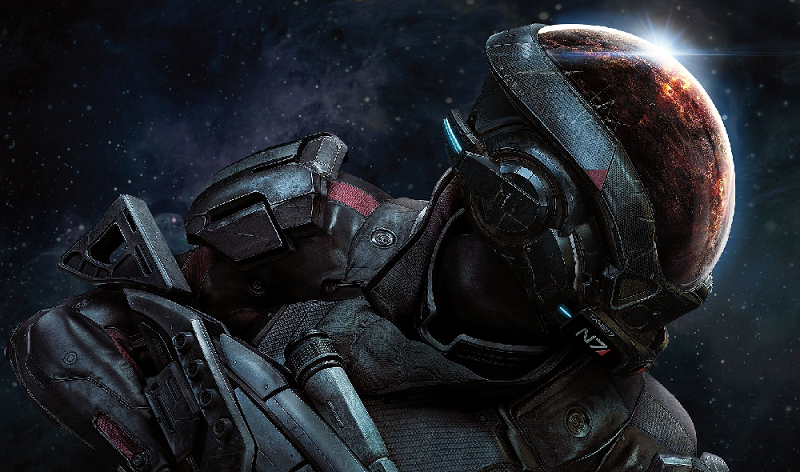 It’s so close to the release of Mass Effect Andromeda, you can almost smell the sweet freedom of spacey RPG exploration, and today Bioware released a beautiful cinematic trailer for their upcoming sci fi epic.

The trailer, whilst revealing some jaw droppingly gorgeous settings, focused mainly on the characters you’ll meet in the game, specifically your squadmates. Bioware’s official website promises that each teammate will have their own talents and personalities, and from what’s been shown in the trailer, this definitely looks to be the case.

Your two starting squadmates, Cora and Liam, each have their own specialties, with Cora training with the Asari Matriarchs and Liam seeing some action in the Milky Way as a security specialist. They’ll join Alec, Scott and Sara Ryder as the main Pathfinder team, and will be with you as you visit the Nexus for the first time. The trailer also showcases other squadmates Peebee, Drack and Vetra, as well as Kallo Jath, everyone’s favourite salarian pilot.

Mark those dates in your diaries, take the week off work, and enjoy the trailer below.

Oh Mass Effect. It is SO GOOD to have you back.