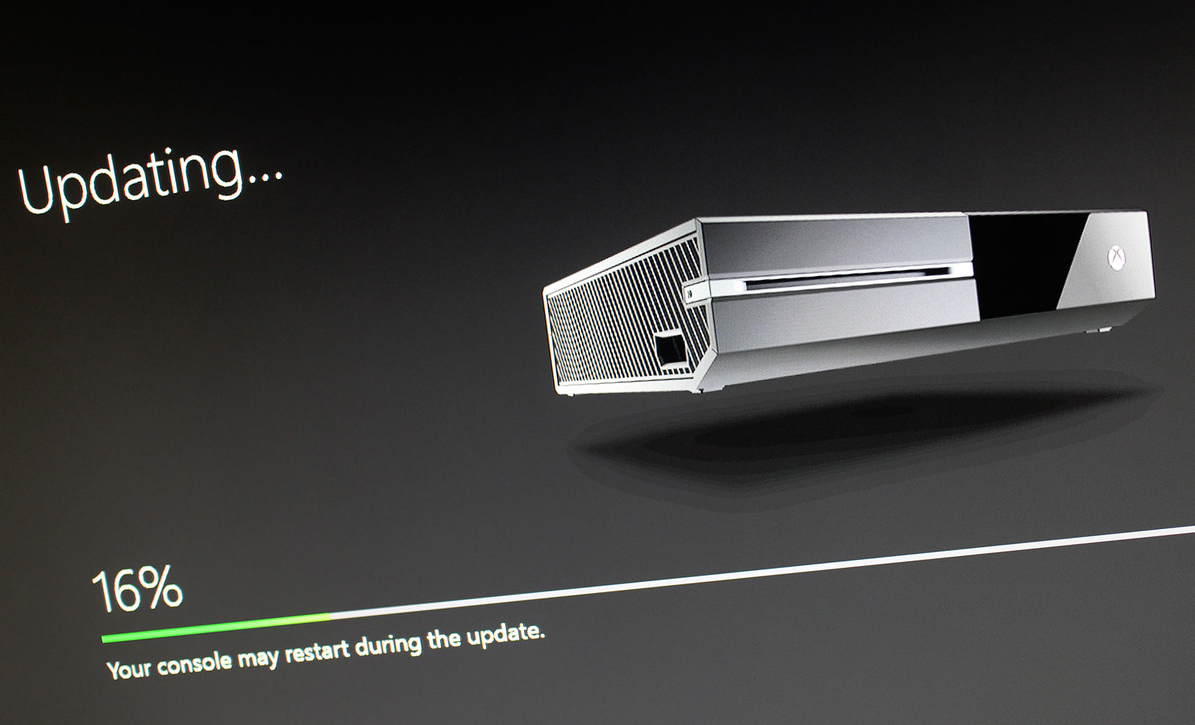 A new Xbox One update is available now for all xbox one users, and offers a wealth of new features, including joinable twitch broadcast functionality and re-arranging pins on Xbox Home.

According to Major Nelson’s Blog, the latest Xbox One System Update has begun to roll out. Users who have their Xbox One power mode set to ‘instant on’ will automatically receive the update over the following few days, but a manual update is available by navigating to Settings > System > Console info & updates.

The update offers the following inclusions and additional functionality:

Re-arrange Pins on Home and access them offline: You will now be able to rearrange individual pins. Just press ‘Y’ on a pinned item and, once it blinks, you can move it around. Pins are also now accessible for launching when you’re offline.

Updating Activity Feed: Your Activity Feed on Xbox One will inform you when there are new items in your feed. Clicking the link will take you to the top of your feed where you’ll see a run-down of the newest posts.

Joinable Twitch Broadcasts: Game Hubs as well as the game tile will allow you to easily launch Twitch.tv broadcasts if friends are broadcasting.

Improvements to Suggested Friends: The new Friend Suggestions area is located in Community and the Friends list in the Guide on Xbox One. Friend Suggestions include the gamertag, real name (if shared), gamerpic or Xbox Avatar image, and the reason the suggestion was made to you.

Program the hotkeys on the Chatpad: Makes it easier for to access favorite apps with the Xbox Chatpad. This month’s release includes an interface which the X1 and X2 functions on the Chatpad keypad to be set. The current hotkey defaults are ‘take screenshot’ (X1) and ‘record that’ (X2).

Updates coming to both Xbox One and the Xbox app:

Xbox News: Xbox News is a one-stop source for all the latest information about new hardware, console updates, game releases, tournaments like the Halo World Championship, breaking entertainment content, and more. This month, on both the Xbox app and Xbox One, you’ll be able to see Xbox News posts in your activity feed.

Xbox Accessories App: New updates to the Xbox Accessories app on Xbox One and Windows 10 make adjusting the Xbox Elite Wireless Controller easier. Improvements have been made to the thumbstick adjustments by allowing users to change the intensity of each sensitivity curve, and improvements have also made trigger and vibration settings more visually intuitive.

Improvements to Trending: Across Xbox One and the Xbox app, a new access point for Trending items is now located to the right of the Community tab on the console and in the left menu area of the Xbox app. This gets you to a dedicated Trending landing page with the most popular topics across Xbox Live surfaced at the top, followed by an assortment of trending videos, screenshots, achievements, and more that members across the community have created or unlocked.

Suggested friends: On both Xbox One and the Xbox app, Microsoft is making it easier to get details on suggested friends. Starting this month, if you click ‘see all’ or double tap on the shortlist of friend suggestions in any scenario, you will be pointed to a full-screen view of all suggested friends.

More details on the updates can be found on Major Nelson’s Blog. 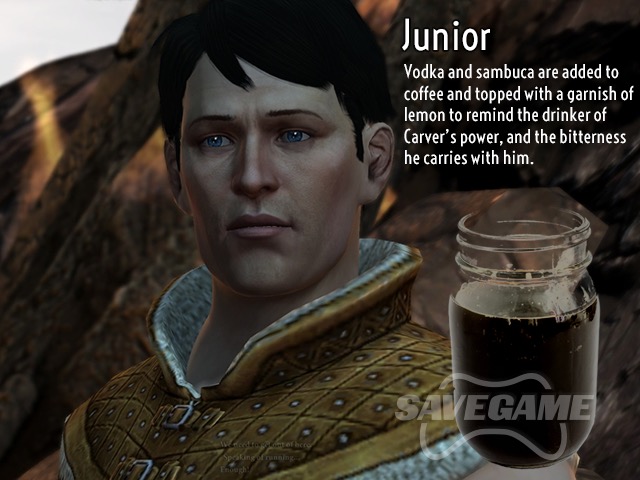