Good news for those budding architects amongst us – Sony has announced that their virtual social world Home will soon allow players to design their own living spaces. The soon-to-be-implemented design system called Blueprint: Home will enable players to step outside the generic apartment options currently provided and create their own beautiously magical (or oddly unusual) apartments.

Previously, players have been forced to choose from various premium paid options should they wish their avatars to live in anything other than the provided starting accommodation. These options did provide some whimsy – with everything from pirate ships to treehouses on offer to those wishing to pay for their swanky digs.

Sony have stated that more details surrounding the feature will be released in the coming weeks. Until then, you can check out the PS Blog for more information, or watch the announcement trailer below. 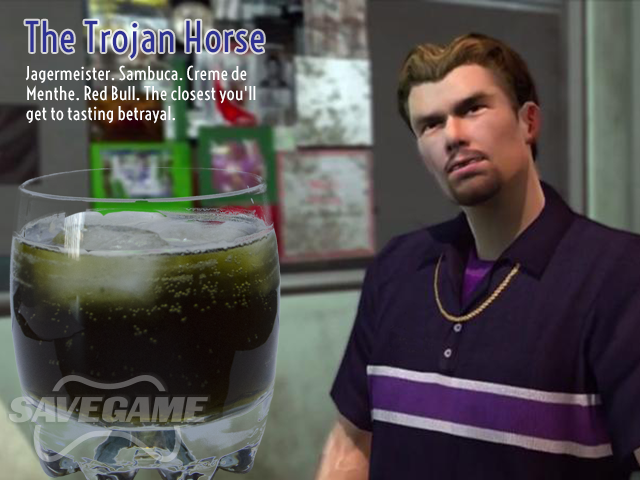