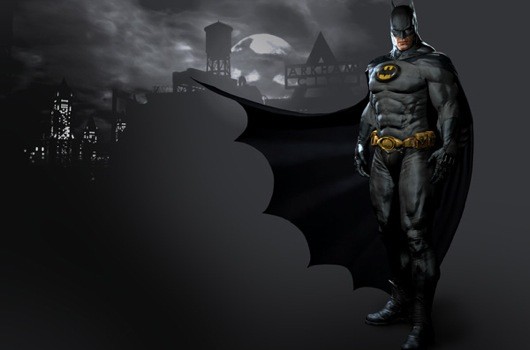 It really is the season of giving, and as a thank you to the fans for all their support, Rocksteady is providing a free DLC skin for Batman: Arkham City which will be available to download from December 21.

Director Sefton Hill, who shared this awesome news, also provided a code which will allow gamers the chance to use any downloadable skin in the campaign without having to deal with that pesky business of completing it first. At the main menu after choosing your save slot, doing the following will unlock all costumes you’ve bought or acquired:

For those of you wanting to part with some of your hard-earned cash, Rocksteady have announced some DLC packs. The ‘Arkham Bundle’ includes the Nightwing Bundle Pack, the Robin Bundle Pack and the Arkham Skins pack and will set you back 1200MSP (around $15). If that’s a little too hefty for your back pocket, there’s also a Challenge Map Pack on offer which includes the Batcave Map, the Joker’s Carnival and the Iceberg Lounge. This pack will cost 240MSP (around $3).

Given the recently released content, we think a return to Arkham City is only fair – gotta try out that free skin, after all.