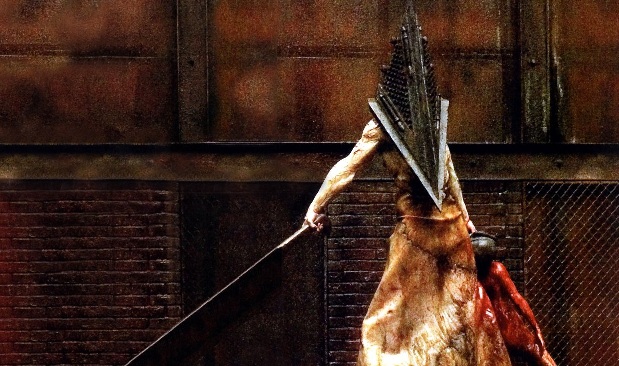 In news that makes me ask ‘how come you couldn’t have done this when I was there last month, guys?!’ Universal Studios has announced via their Halloween Horror Nights Orlando Facebook Page that the multiverse of Silent Hill will be featured in a haunted house attraction at Universal Studios Florida and Universal Studios Hollywood. Is this the best news ever, or the BEST. NEWS. EVER?!

According to the official word from Universal Studios Orlando:

This is not a game. This is not a movie. This is real. And guests will be tormented by horrifying creatures from an alternate dimension, including the iconic deformed nurses and the executioner.

Universal’s Halloween Horror Nights events have a more than 20-year history of creating incredibly entertaining, horrifying Halloween experiences that are consistently rated the nation’s best. The events on each coast feature highly-themed, disturbingly real, haunted mazes based on everything from film to nightmares — and streets filled with hundreds of specially trained “scareactors.”

Silent Hill themed haunted house. Halloween horror night. Scare actors. Tell me that doesn’t have the potential to be the most awesome thing you could experience in a tourist attraction. This kind of news makes the Silent Hill fan in me both giddy and apprehensive – I hope they do it well, but fear they won’t.

I’ll assume they will be re-tooling their already existing Haunted House attraction and including Silent Hill themed additions and scare actors. I can only hope they go full out for this, as I’ve been through that Haunted House recently and it was an absolute bore-fest. People jumping out and shouting at you, or brandishing a fake chainsaw, do not scares make.

This is Silent Hill, however – the scary saga to end all saga’s – and Universal certainly have a truck full of scary concepts to work with. Here’s hoping they nail it.

The preview announcement trailer is below.