It doesn’t really matter you’ve got going on right now.  You need stop what you’re doing and watch this.  Unless you’re, you know, performing open heart surgery or something.  In that case, get off the internet and save that poor bastard’s life!  As far as the rest of you are concerned, read on to check out the latest trailer for Dragon Age Inquisition.

This is a happy, yet frustrating time for Dragon Age fans.  Bioware has been releasing a steady stream of trailers for us to obsessively analyze, and a number of recent livestreams have given us great looks at the game’s combat and character creation systems.  But… we still can’t play the damn thing.  We can only watch and wait.  The wait is going to get even harder after you watch the latest trailer, entitled The Hero of Thedas.  As the name implies, this trailer is all about building up the Inquisitor’s heroism, and his or her quest to save the land of Thedas from evil.  And what a parade of evil it is.  Monsters, ghouls, scary dudes with glowing eyes made out of smoke… the Inquisitor’s team will sure have their hands full.  Oh, and don’t forget the dragons.  Looks like there will be plenty of them too.  So if you’re ready for two minutes of glorious action and sweeping music, check out the trailer below.

I mean… is there a more epic way to open a trailer than having your hero marching through a blizzard with a flaming sword? And it just got better and better from there. Dragon Age Inquisition releases November 18th in North America, November 20th in Australia, and November 21st in Europe. Those dates can’t come soon enough. 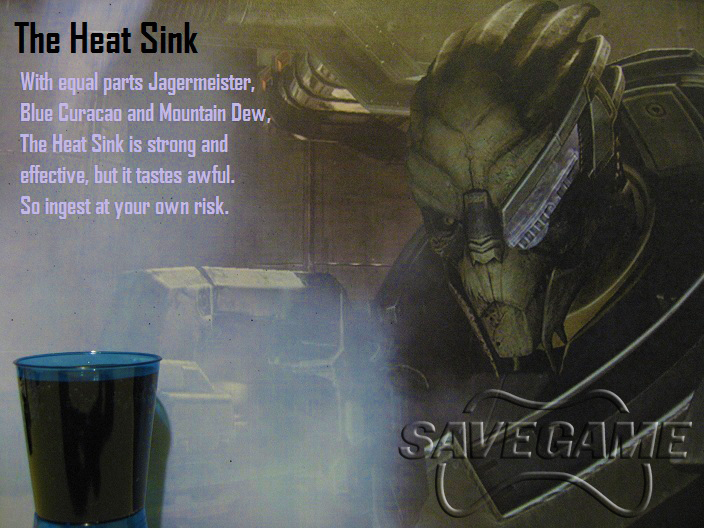