With every day we get closer to the time that Lara will be safely in our capable gaming hands, and Tomb Raider fans rejoice – as Square Enix have released the box art for their upcoming 2013 release Tomb Raider.

Looking especially badass with her bow – a weapon which has featured heavily in most of the currently release footage – Lara looks every bit the determined, take no crap from anybody lady we’ve come to love and admire. The image itself is quite evocative and dare I say poignant, as Lara, according to the accompanying press release ‘contemplates the long journey ahead, she knows she will be forced to overcome her darkest fears in an epic fight to survive.’

Does the box art convey this? I’ll let you decide. 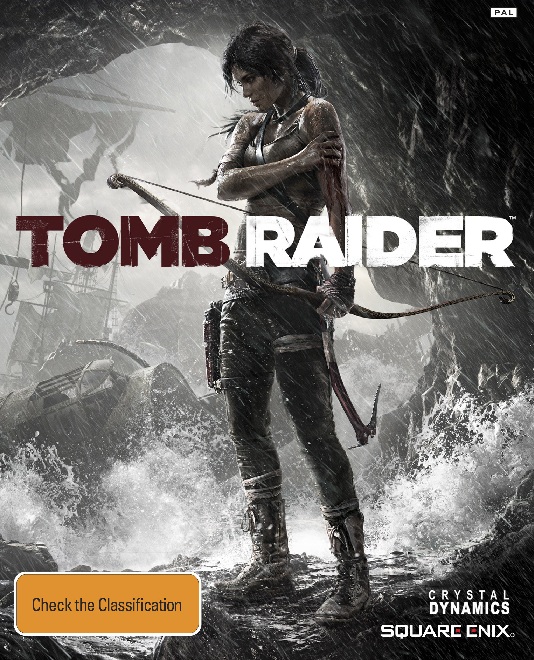