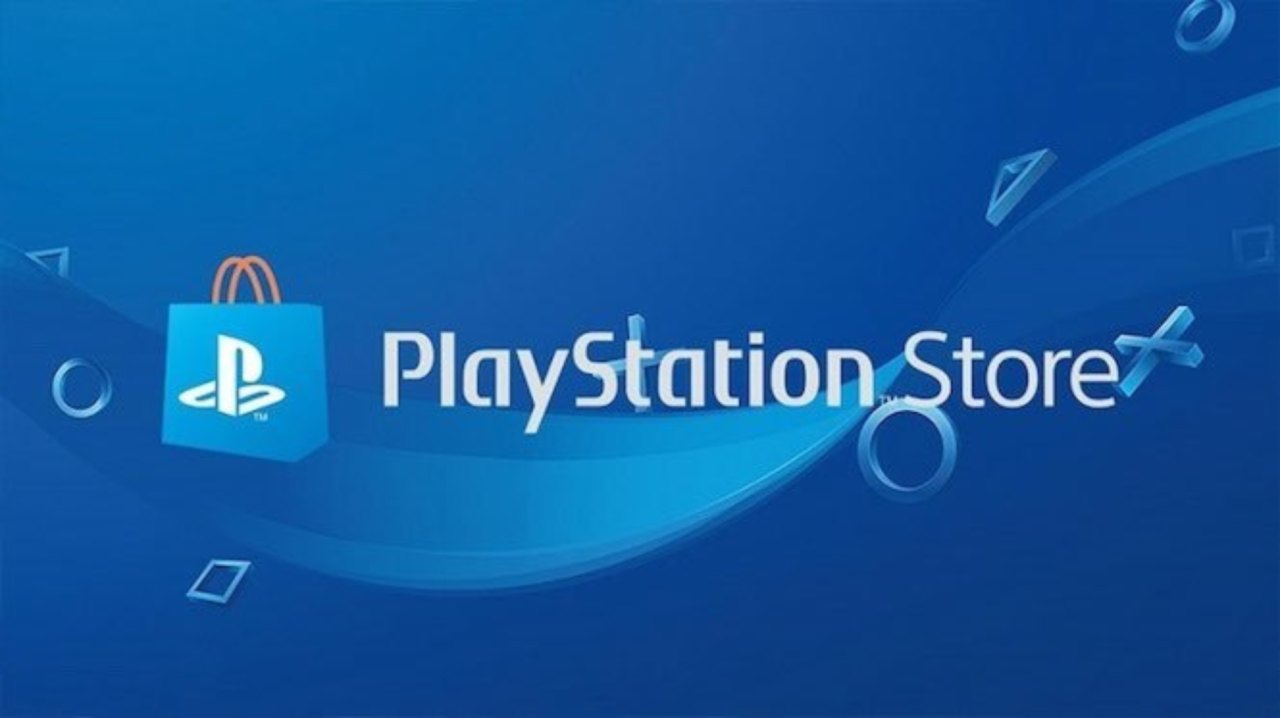 It’s that time between Christmas and New Years where you don’t really know what the day is, but it’s fantastic because there’s left-overs and for many people it’s a holiday. And what better way to spend a holiday than by capitalising on the excellent deals that are now available on the Playstation Store.

And boy, are there some absolutely fantastic sales, especially for those gamers who are yet to discover some of the best games released on the system over the last few years. I’ve taken the liberty of highlighting a few of the deals that I believe are complete steals, in terms of the percentage off the game and the quality of the game itself. In no particular order, here they are.

The 2 for $40 seems to be the pricepoint for every sale across every store, at least when it comes to selling games in pairs. Oddly, I’ve never seen 3 for xx or 4 for xx offered, but the 2 for $40 comes up a lot. Most times, the games included at this price point are those games that never really sold at release, or the disappointing ones that looked good but never delivered. Thankfully, however, the games included in Playstation’s 2 for $40 sale are neither. There are some absolute cracking games available, and my picks include:

Each of the above games will provide many hours of quality gaming for a fraction of the price you would have paid had you bought them upon release. Ahh, doesn’t it feel good to save?!

Sony have greatly reduced the prices of several high quality games, so for those of you who aren’t focused on having a physical copy of the game, there’s certainly some exceptional bargains to be had. There’s a great variety of games available at significant discounts as well, meaning even the most picky of gamers should find something they like. My picks are below:

And for those of you, who, like me, are still sinking hours into your PS3, the Playstation Store is offering Dead Space, Dead Space 2 and Dead Space 3 for $5.38 each. It’s a weird price point, but it’s incredible value for a video game series, which in my humble opinion, was the best horror game trilogy released on the PS3. Other excellent bargains for the PS3 include the Batman: Arkham Collection for $14.83 and Dragon Age Origins for $5.38.

Happy gaming everyone – and if you do pick up any of the above bargains, let me know what you think of them in the comments below!