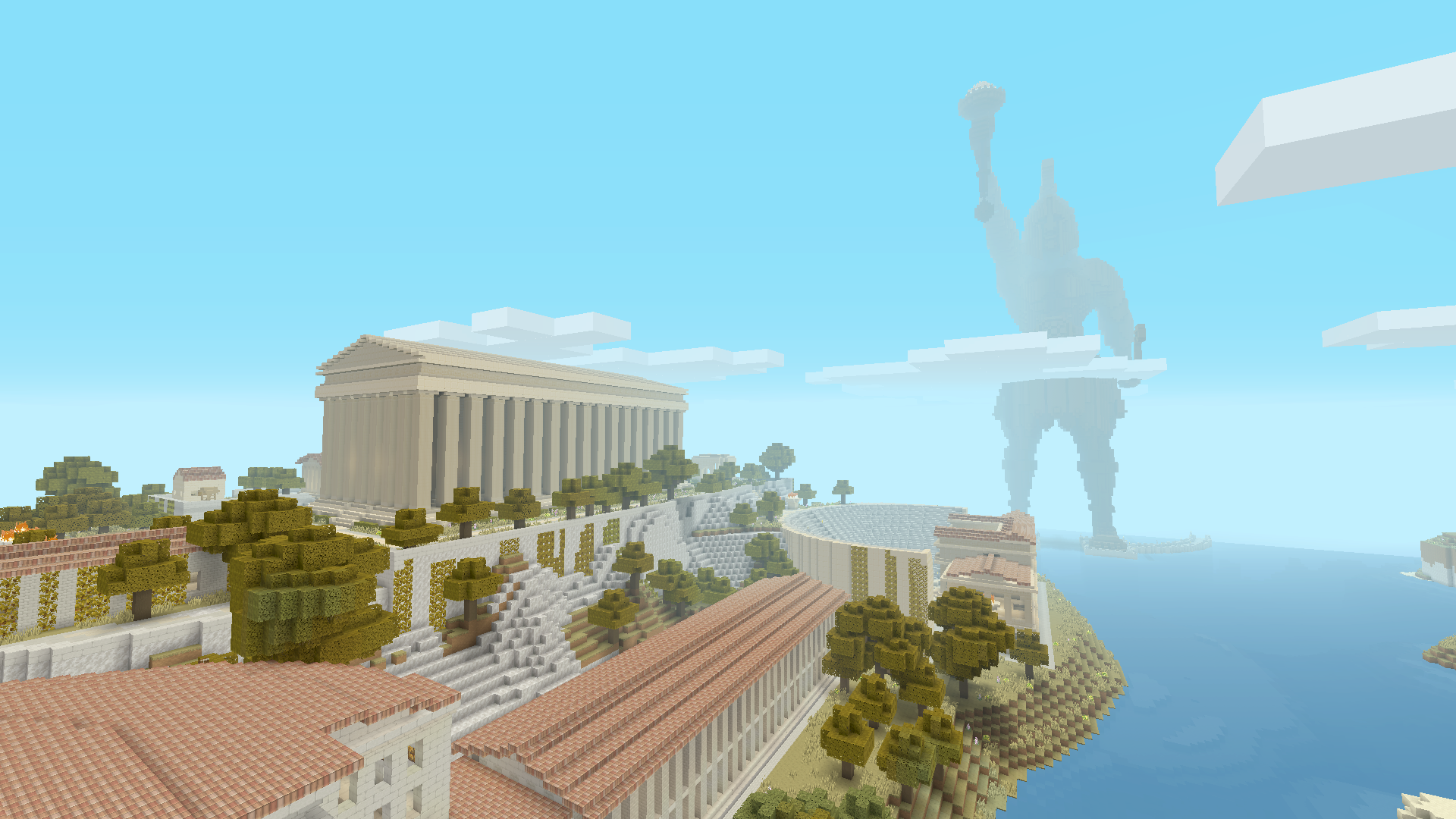 While everyone and their large blocky hands are waiting for either the new Windows 10 Beta Edition of Minecraft to drop later this month, or perhaps the first development snapshots of 1.9, it’s time for console Minecraft to get a little love. A new patch has dropped over the weekend, bringing with it a bunch of bug fixes and two new types of wood for Creative mode – Dark Oak and Acacia wood, planks, stairs, fences, gates and even doors are now available to create with.

Who can tell if these are an indicator that the long-awaiting Biome Update is on the way soon? Either way, these wood variants are available in all texture packs, including the Greek Mythology mash-up pack that comes new with the patch. 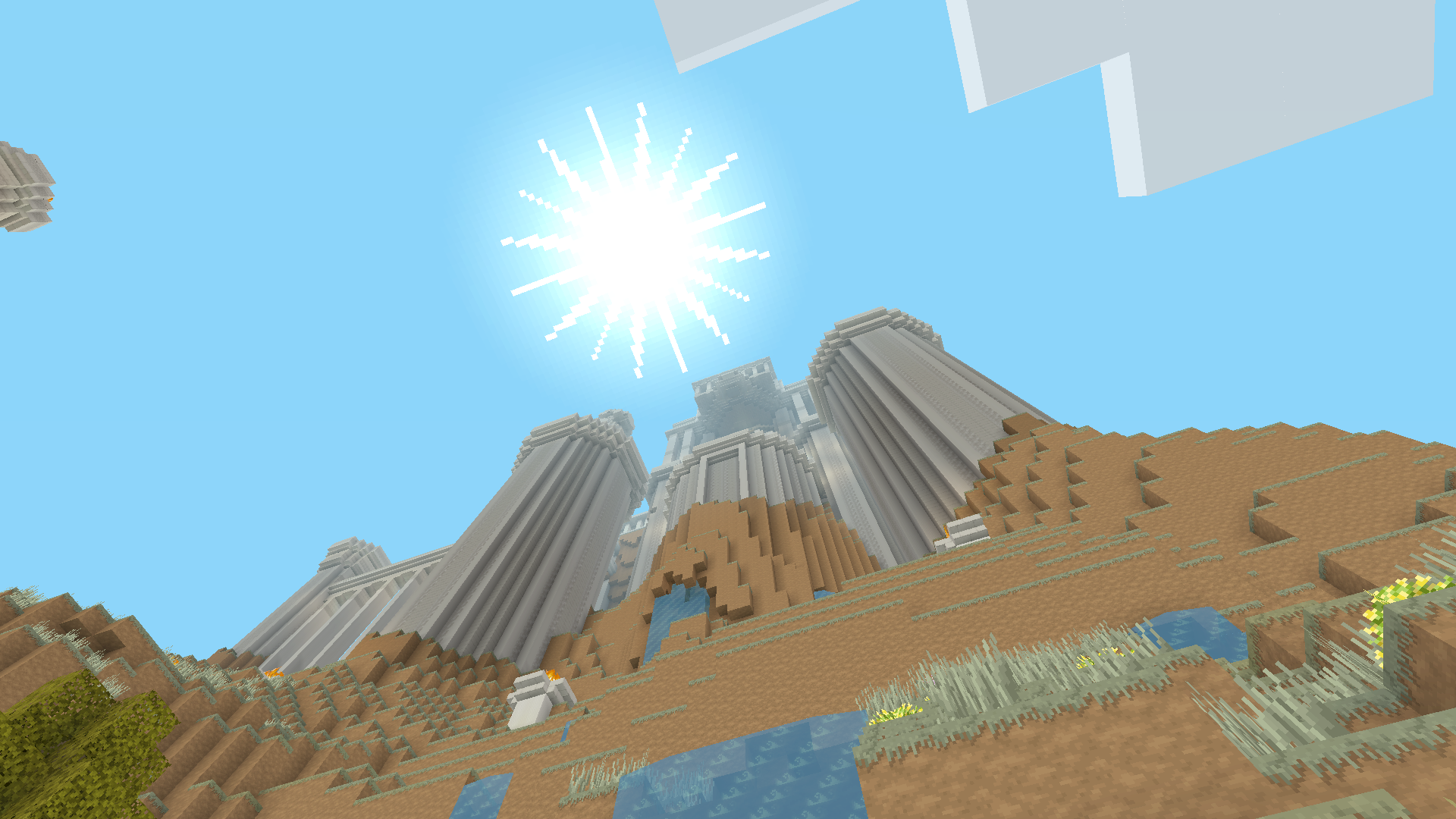 The announcement about the mash-up was announced at Minecon at the start of the month. While there hadn’t been an expected date for it being available, well, it’s out right now.

According to information shared by 4J Studios, the team responsible for these fantastic builds did it block-by-block, taking cues from both history and legend to bring the Acropolis with a complete Parthenon, a Colossus, Amphitheatre, Labyrinth and even a Trojan horse… to life. 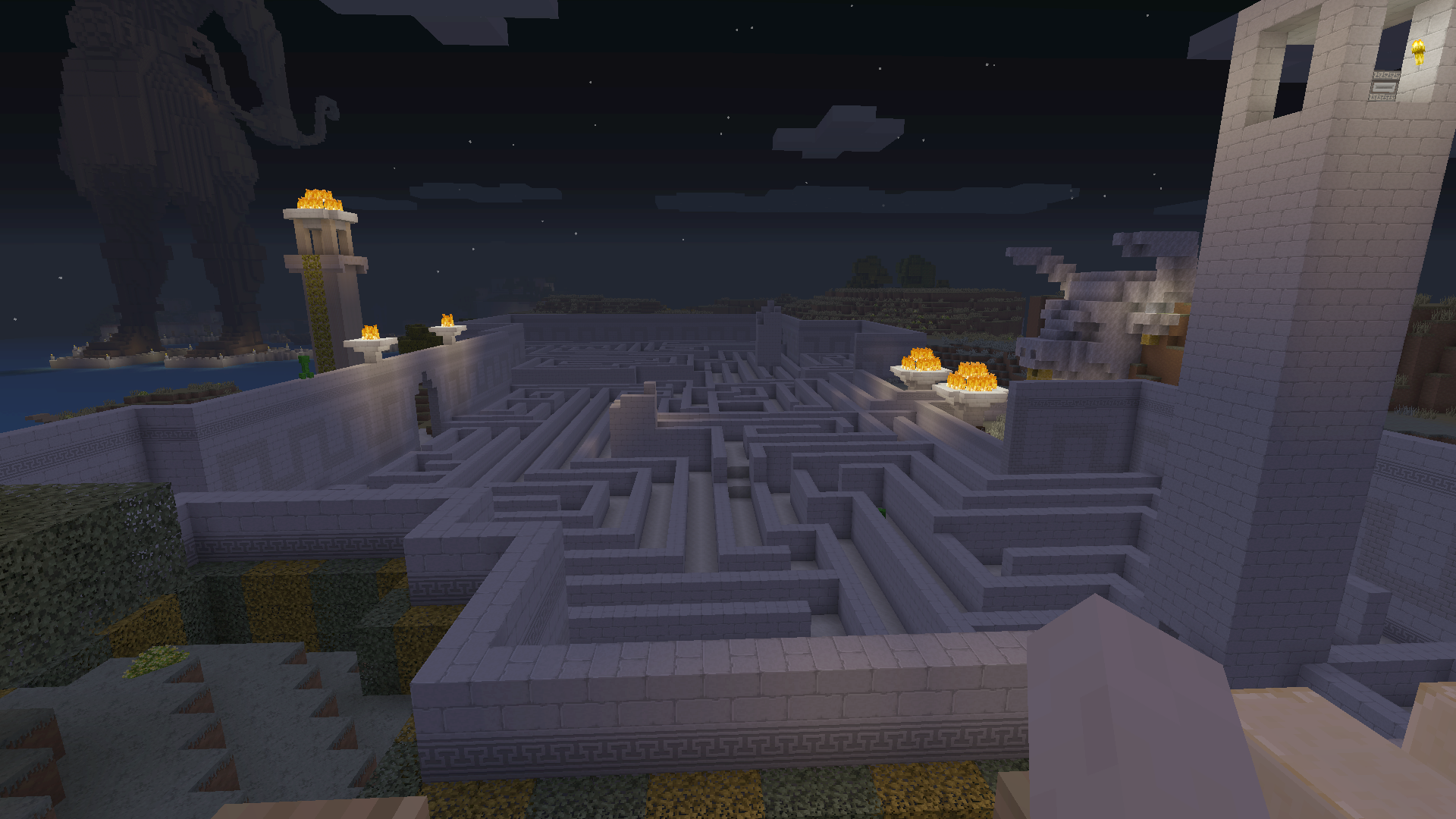 There’s more besides those, but it IS the sort of map you’ll want to explore yourself, even if flying around in creative. As with other mash-up packs, it has new textures, new music and a plethora of character skins.

You can check out the trailer for the mash-up on YouTube, or fire up your console, patch Minecraft and relive your favourite Hercules and Xena moments in the free trial.