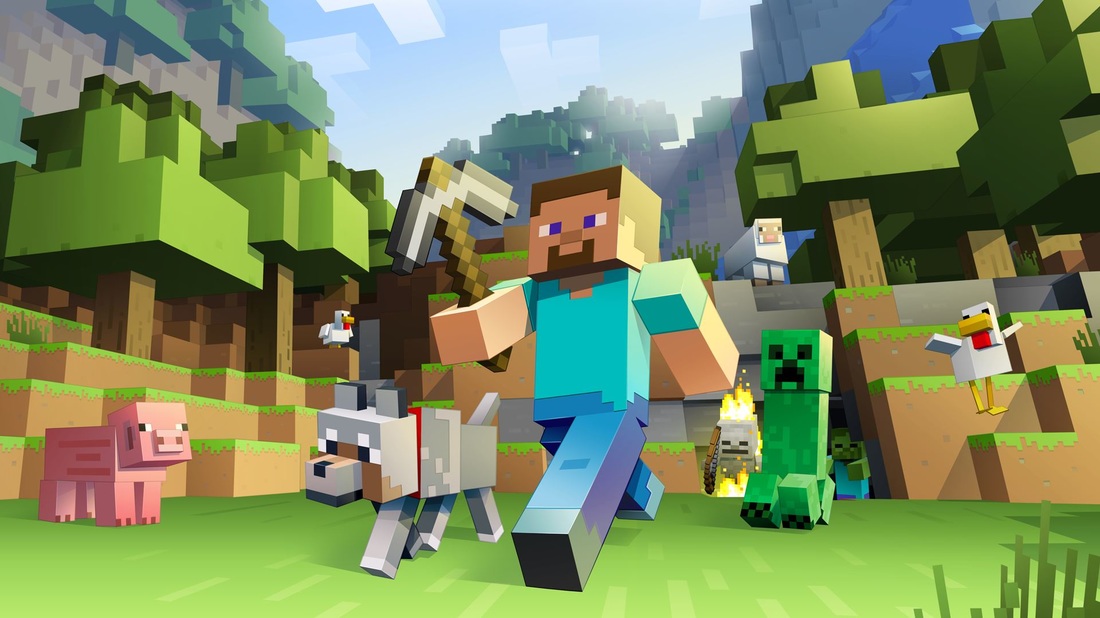 Look, I’m going to level with you. I’m a massive fan of Minecraft. We’re not on any press lists for the game, and not through lack of trying, but whenever I start going on about the game, it’s because I love it. For a long time, those that have been playing on the console editions have had the short stick. It seemed even the Pocket Edition got a few of the cool biomes from the PC edition ahead of those on either Xbox or Playstations. We’ve had some minor updates over the past few months, but aside from a little by way of content packs, mashups and yes, a few new varieties of wood, we’ve mostly been left behind.

Not that I’m bitter! There’s some things about the console edition that I definitely prefer – playing split screen from the couch, and the revised crafting table are definitely the highlights. But you know, we’re a little behind. Sure, not exploring a world means new biomes will show up there after an update, but for the most part I like those first few nights of a brand new survival map best. There’s a challenge in getting ahead, and I’m not quite at that “well now I’m gonna rebuild this entire town but with a different block because I don’t know why”

Well, with the exception of Command Blocks, near-infinite worlds, vanilla shader options (like come on) and banners, the console editions are finally catching up to Minecraft 1.8! Aka, The Bountiful Update This is an update that really adds a lot. Slime blocks! Mesa biome! Ocean Monuments! Fishing! New Tutorial world! Alright, so PC editions have had a lot of that for over a year, and they’re now staring down an impending 1.9 “Combat Update” sometime in the new year. 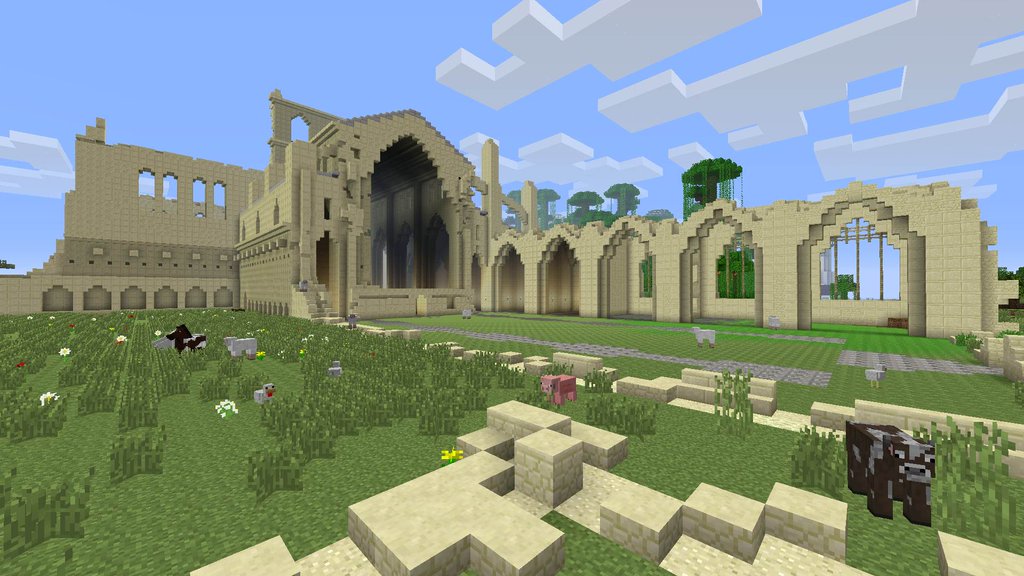 After an accidental leak by a Microsoft twitch stream intending to show off the features of the update, it was confirmed by the Microsoft Studios twitter account that the update would indeed be coming today.

We can do one better than that.

Developer 4J Studios has tweeted this evening (or whatever not-long-ago is in your own timezone) that the update is now rolling out across both Xbox and Playstation platforms.

An update for #MinecraftPS3 and #MinecraftPS4 is rolling out now in Europe & Japan, and later today in North America

In addition, those on Playstation (3 & 4) are getting a new skin-pack to celebrate the 2nd birthday of Minecraft on PS3.

Obviously the rollout of the update will vary amongst regions, but with luck you’ll see it soon! 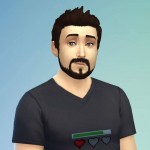 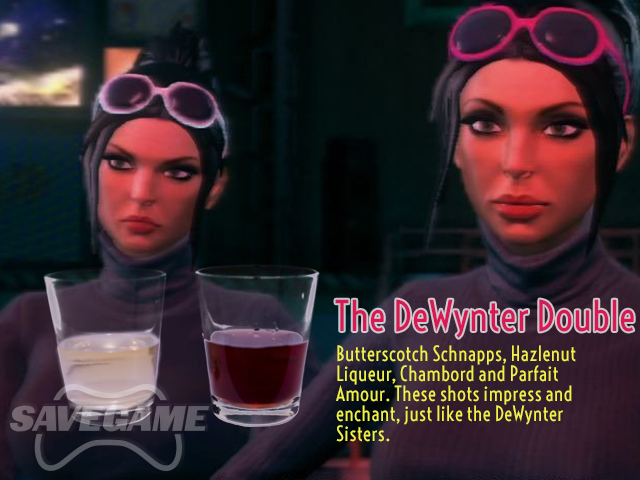