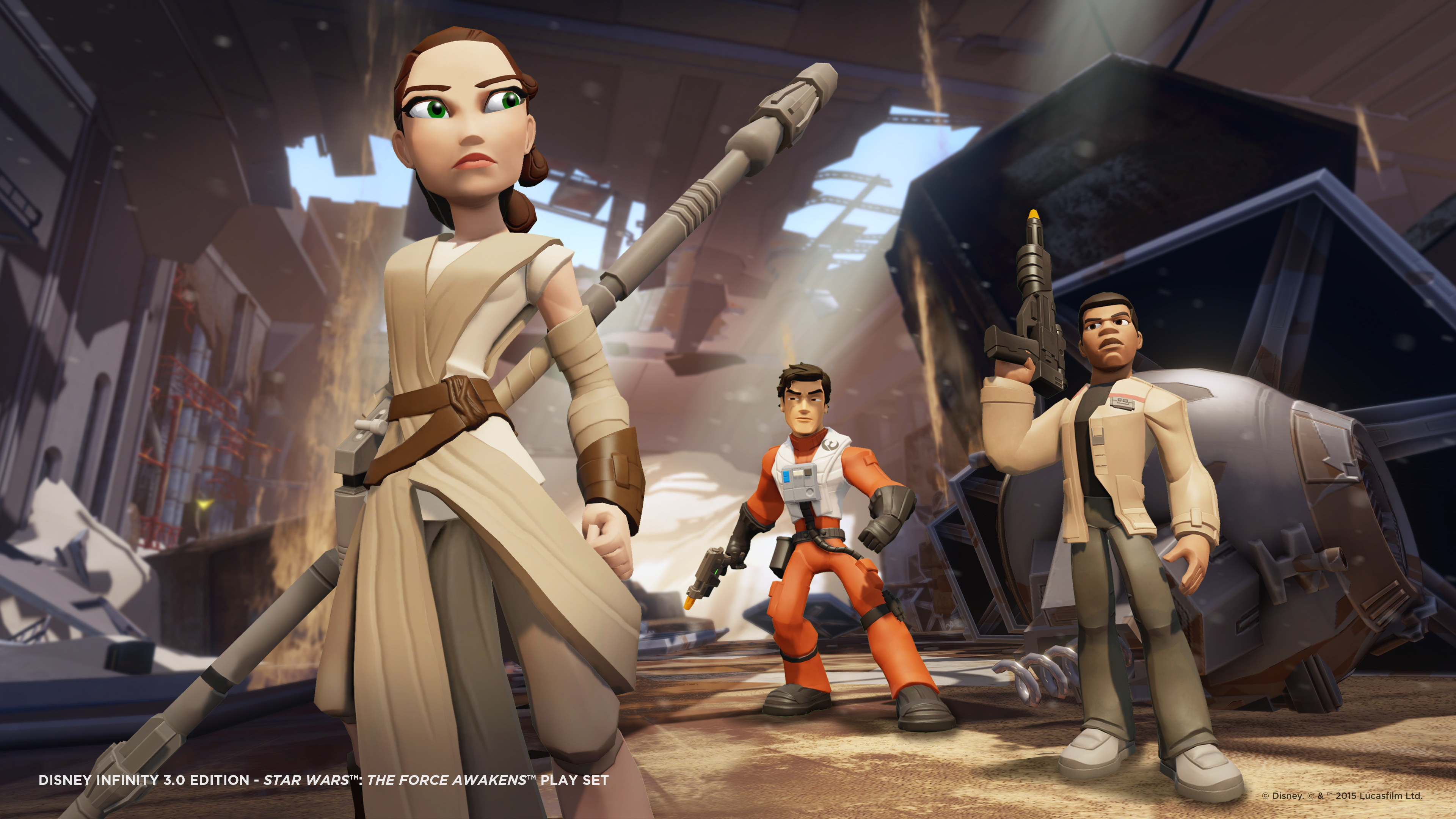 The playset will feature Finn and Rey, while other characters of Poe Dameron and Kylo Ren are also heading to the game.

This will be the first game to feature moments from the film, and promises to be accessible both to long-time fans of the Star Wars universe, and the soon-to-be fans who don’t know the lore quite as well. The experience was developed with collaboration between Lucasfilm and Disney Interactive, and on release will be “the only game where fans of all ages will be able to experience key moments from the film” according to Ada Duan, Vice President of Lucasfilm Digital Business & Franchise Management.

The Force Awakens will also have a themed Power Disc Pack, that will be sold separately. 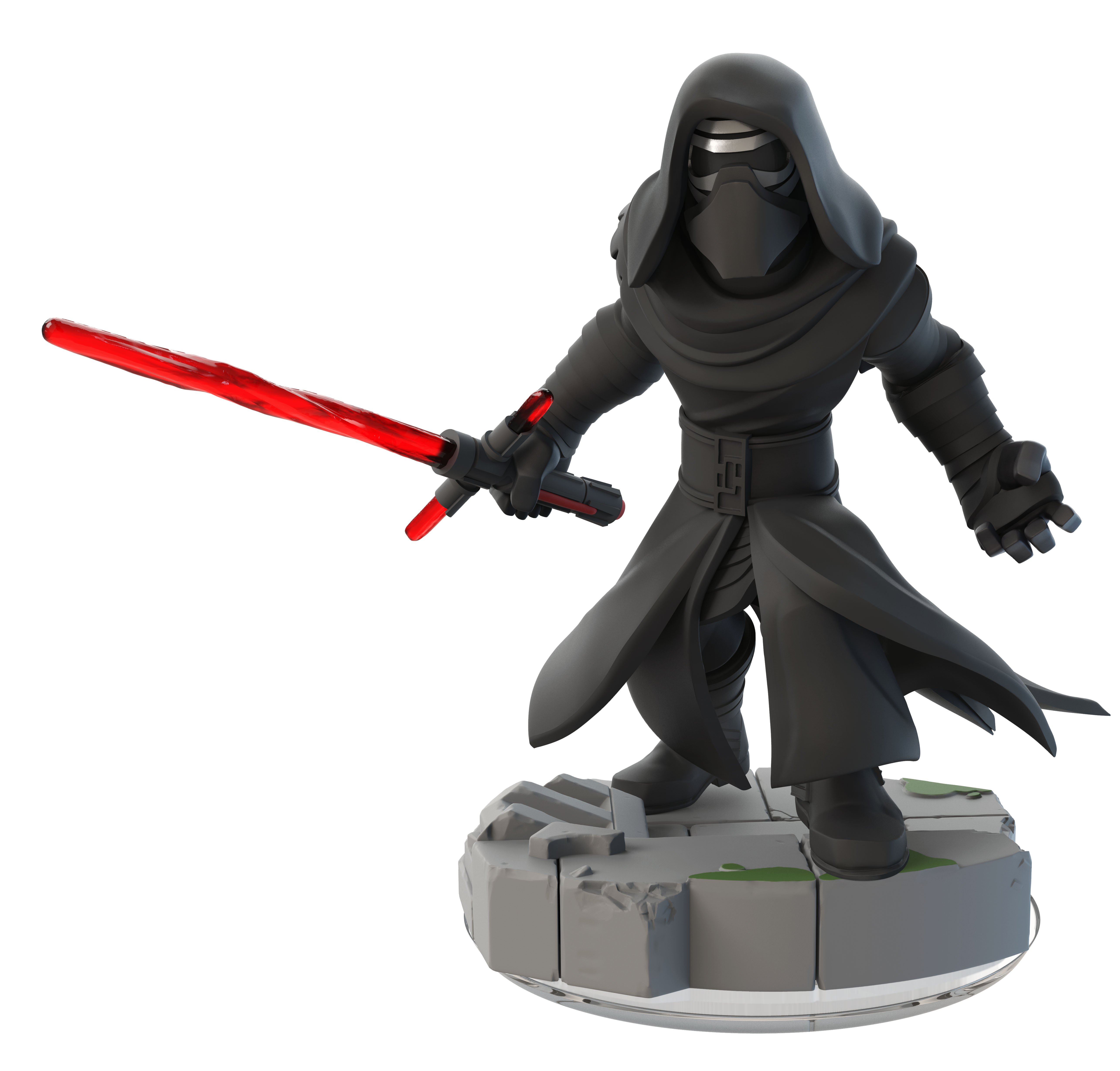 For those of you who have the game, it’s only a short wait until you can get cosy with the newest addition to the Star Wars universe and get your hands on that cool looking lightsaber that Ren rolls around with. The playset is due for release on December 19, which is after the worldwide release of The Force Awakens on December 17.