How would you like to see the wasteland for real? Maybe not go there, but at least see it? The draw of the Fallout setting is immense, and it just got that little bit greater.

The folks over at Bethesda have put together something amazing for Fallout fans -a live-action trailer for the game! Due for release on November 10 all around the world, this little snippet looks fantastic, though no word on whether the real world runs at 1080p or 60 frames a second. It’s near enough the real thing, almost like it could be a juxtaposition between the game-world and the live-action components they used.

You can check out the trailer over on youtube: Fallout 4: The Wanderer. It’s also set to Dion’s The Wanderer, meaning it’s definitely got the right music there to support it. No, it’s not gameplay, but it’s Fallout!

It should be no surprise to anyone following the game that the excitement for it is growing. It’s been a long awaited addition to the fallout universe, and I’m definitely aboard the Fallout 4 hype bus. 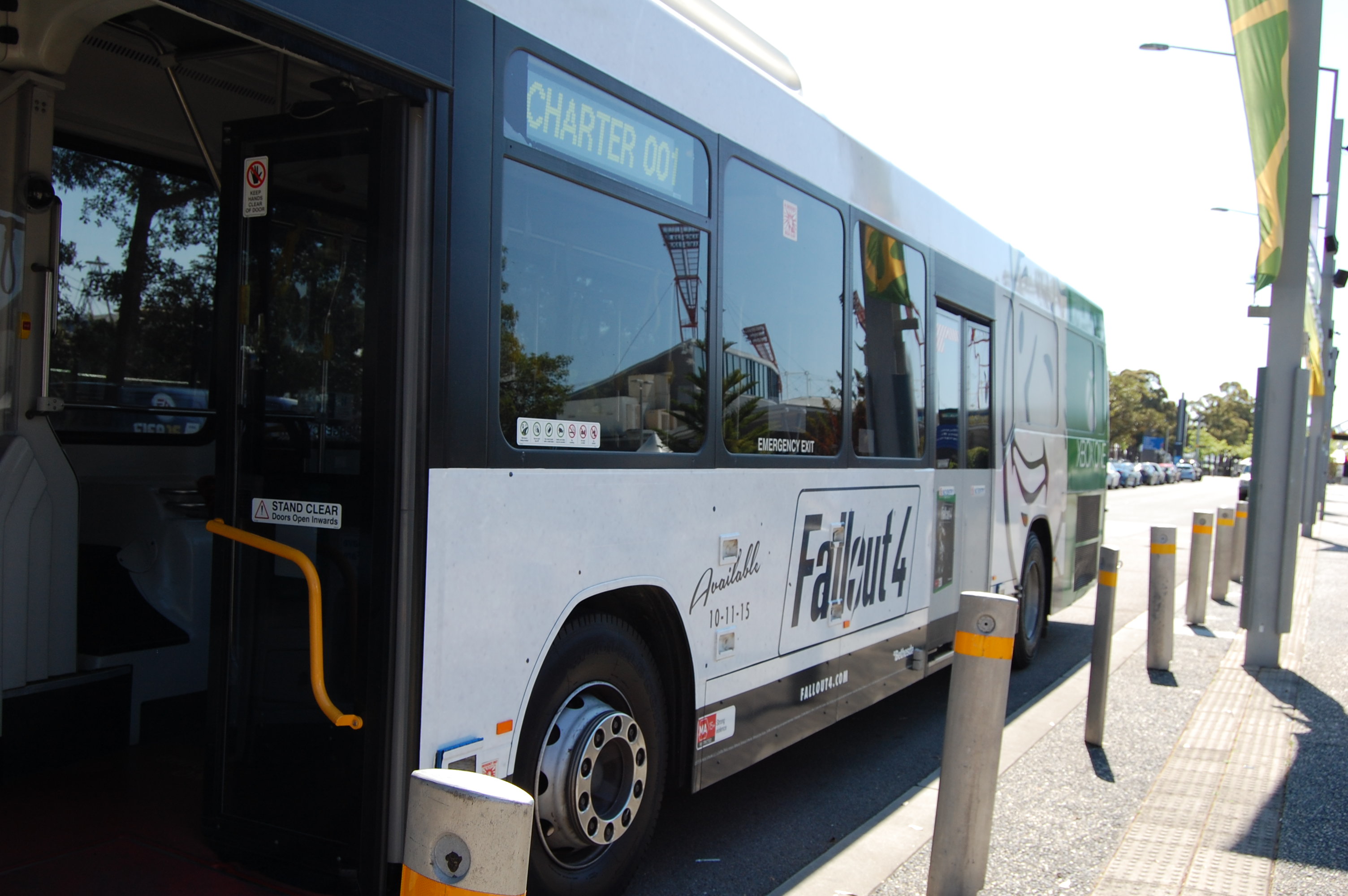 See you in the wasteland, vault-dwellers!