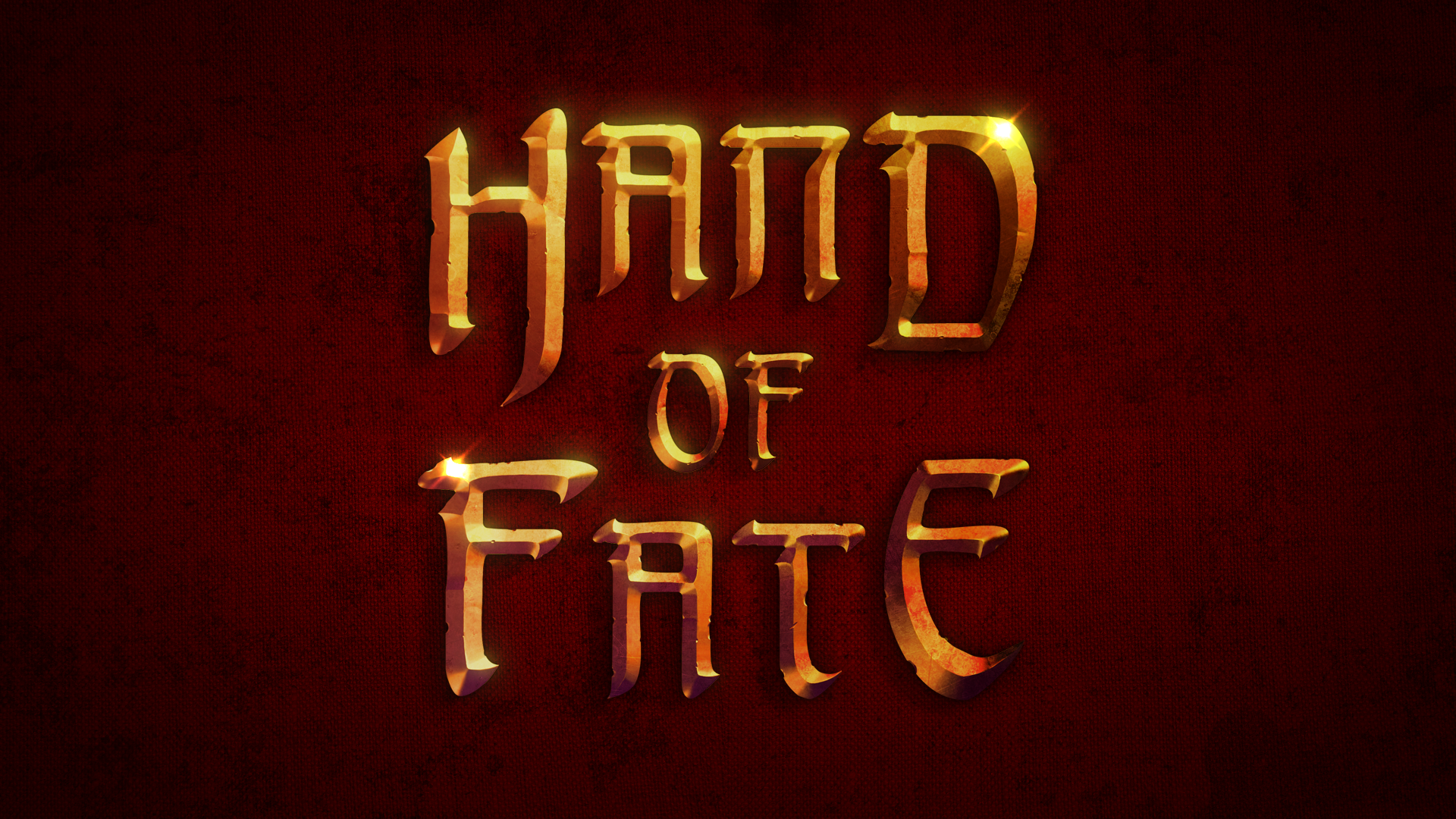 There are games that are influential from inception; seminal works that break new ground, creating a distinct flavour that can be tasted in the games they influence. Sometimes they share traits that are easy to spot as common, but it isn’t always obvious.

There are always facile generalisations that can be made, inevitably reducing every game ever made into some form of Tic-Tac-Toe, Janken, or Pong. Often games borrow from numerous sources, with elements drawn from different games and genres, that while clear descendants of those other games, become things of their own. This might be something that happens organically in the design process, or an outcome that may have been purposely orchestrated.

Sometimes we know it’s reminiscent of something yet can’t place it, and it’s only in the subsequent deconstruction of play elements that we see where it came from. Whether a game delivers its elements well or not is how we tend to judge its quality, but innovation is not a stand-in for fun.

The strength of Hand of Fate is that it does nothing new. Usually that’s used as a stand-in for calling a work derivative and it’s rare that the term is used as positive. Unfortunately one of the by-products of game reviewing, is that the more popular something becomes, the number of syllables rises (as though that somehow enhances the level of discourse) until inevitably someone draws out the term ludonarrative dissonance, the pseudo-Godwin’s Law of game journalism.

And yet, it all fits.

Hand of Fate IS derivative, but it’s in a good way. It’s the blend of dungeon hacky rogue-like randomness that earns the game its charms, and it’s the fact that its flavours come from a variety of places that propels it higher than its elements. It’s better than its rating, but if we’re putting numbers on things, that’s the number.

Hand of Fate is many things at once.

In some segments, the narrated movement through the board feels like a descendant of the Choose-Your-Own-Adventure books, presenting the player with choices that changes the outcome of a particular space. Sometimes the choices lead to peril, and other times they don’t, and it fits. Movement through the game feels similar to boardgames such as Dungeon Run or Hero Quest, and of course has much in common with others in the rogue-like genre. The game board is laid out by cards which are drawn from one of two decks, with the other deck contributing to the items. The style of the cards also has a boardgame feel, and it’s interesting to note that the kickstarter for Hand of Fate contained a tabletop version of the game as a reward. 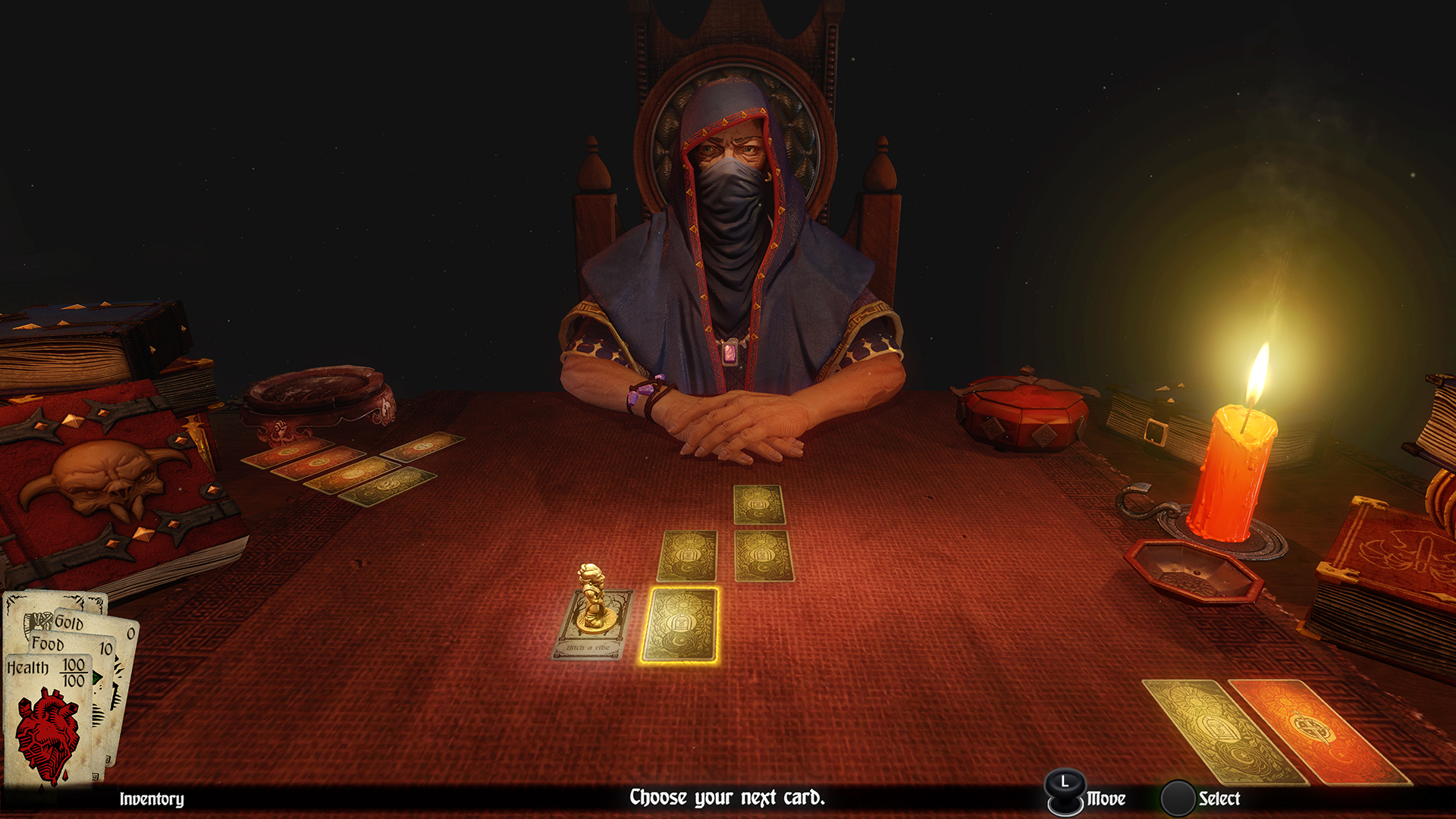 This idea of decks contributes to the perception that Hand of Fate is a card-collecting game, but it isn’t a card game. Instead of being a matter of strategy (which yes, is subjective), building a deck only contributes to the potential adventures or equipment in a round.

Finally, one of the biggest comparisons to be made between Hand of Fate and another, is Fable. Perhaps it’s the style of narration that takes place from the dealer, injecting commentary and wit at every choice (and even while the player is inactive). It could also be in the particular type of slasher that the game is, right down to the art style of the player and monsters. It’s a shame that the game does not seem special in that area.

Graphically the game has its moments. The dealer character is great, but the animation of the deck dealing is not. The environments are fantastic, but the characters and enemies look dated on the console renditions, though those in the screenshots are reminiscent of Torchlight (which had a terrific art style). The best, perhaps most innovative arrangement of the game’s principles, is when Hand of Fate lays out a scene using cards, that turn into the player, equipment and enemies. It looks really good, and while what ensues does not take one’s breath away, it shows that Defiant Development are on the right track.

It hits all the right notes on sound good, and the voice acting of the dealer character is great, though is sometimes too present. The music fits the tone of the game, adding to the atmosphere, but you will hear the same tunes played over and over. Hand of Fate could benefit from more variety there. 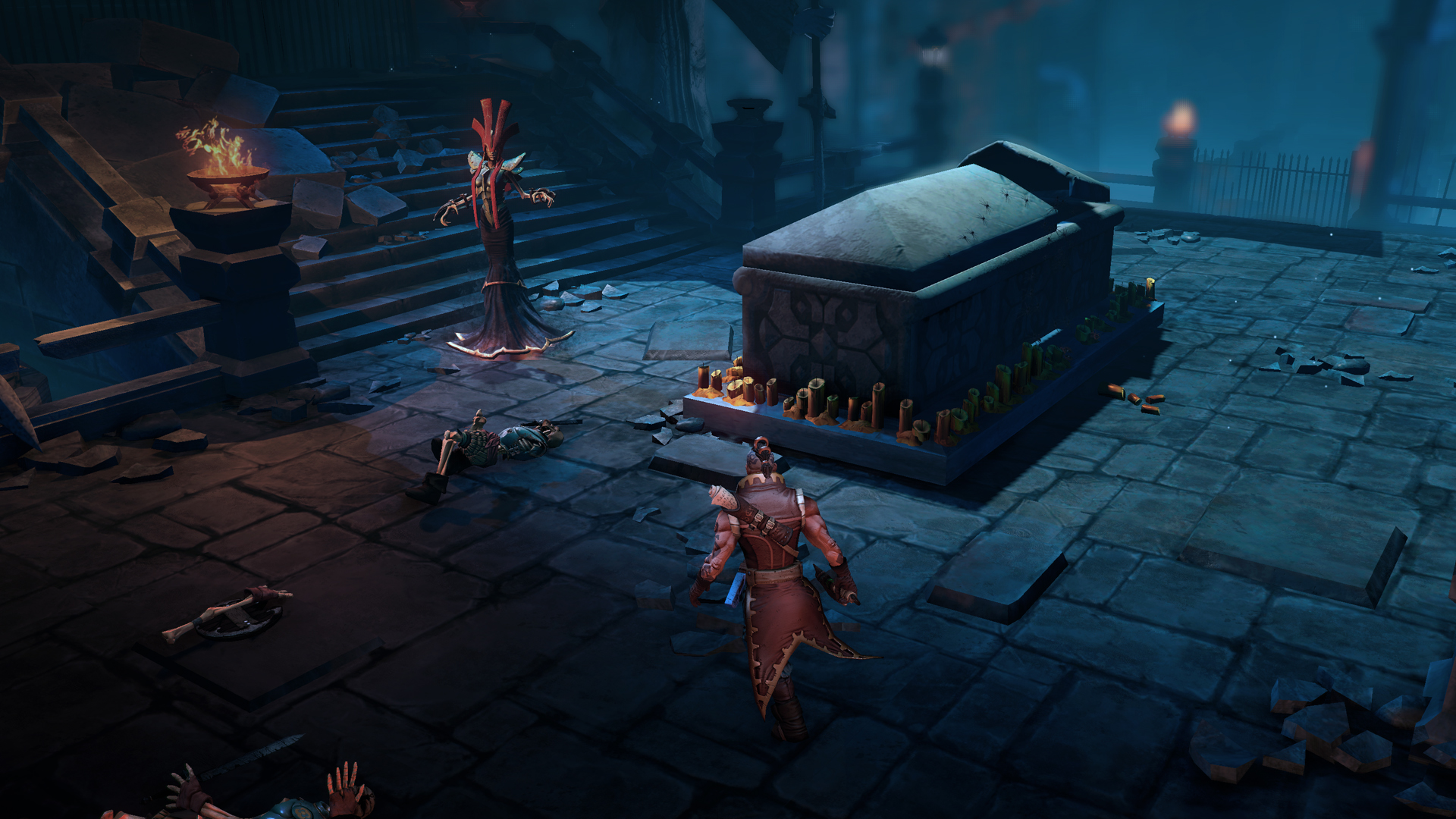 In terms of gameplay, the grade of difficulty moved from overly easy in the first few rounds, to exceedingly difficult soon after. Chance plays a much larger part in succeeding, and beyond stacking a deck with items you want or encounters you know you can handle, there’s not a lot you can do strategically.

Hand of Fate isn’t a bad game at all, but is missing those touches that would elevate it to something special. The concepts it blends together mostly work, but the execution of combat is clunky. It’s also the part of the game that contributes most to your success or failure. If the twitch-based combat was less influential on how a given round played out, perhaps putting more stake on the cards or choices, it would be easier to be forgiving of that aspect. Starting over in each round of story mode doesn’t fit well, though there’s definite replayability present through the Endless mode.

Defiant have intimated that early-access buyers of the game would receive the first round of DLC for Hand of Fate free, though there aren’t many details on what that will be. It will be interesting to see how the game develops and improves as Defiant continue to add to it. If you’d like to support the Australian games industry or love rogue-likes, this is for you, but beyond that it’s difficult to recommend it.

If you ultimately decide not to get the game, continue watching Defiant Development. There’s potential there with Hand of Fate, and while it may sound as though I’m being contrarian (promise I’m not), they’re Defiant-ly on the right track.

Hand of Fate was recently released across Steam, PS4 and Xbox One platforms. It was created by Defiant Development, and is both a Kickstarter success story, and one of the last games on the receiving end of Screen Australia’s Australian Interactive Games Fund, which was cut last year by the Australian Government.