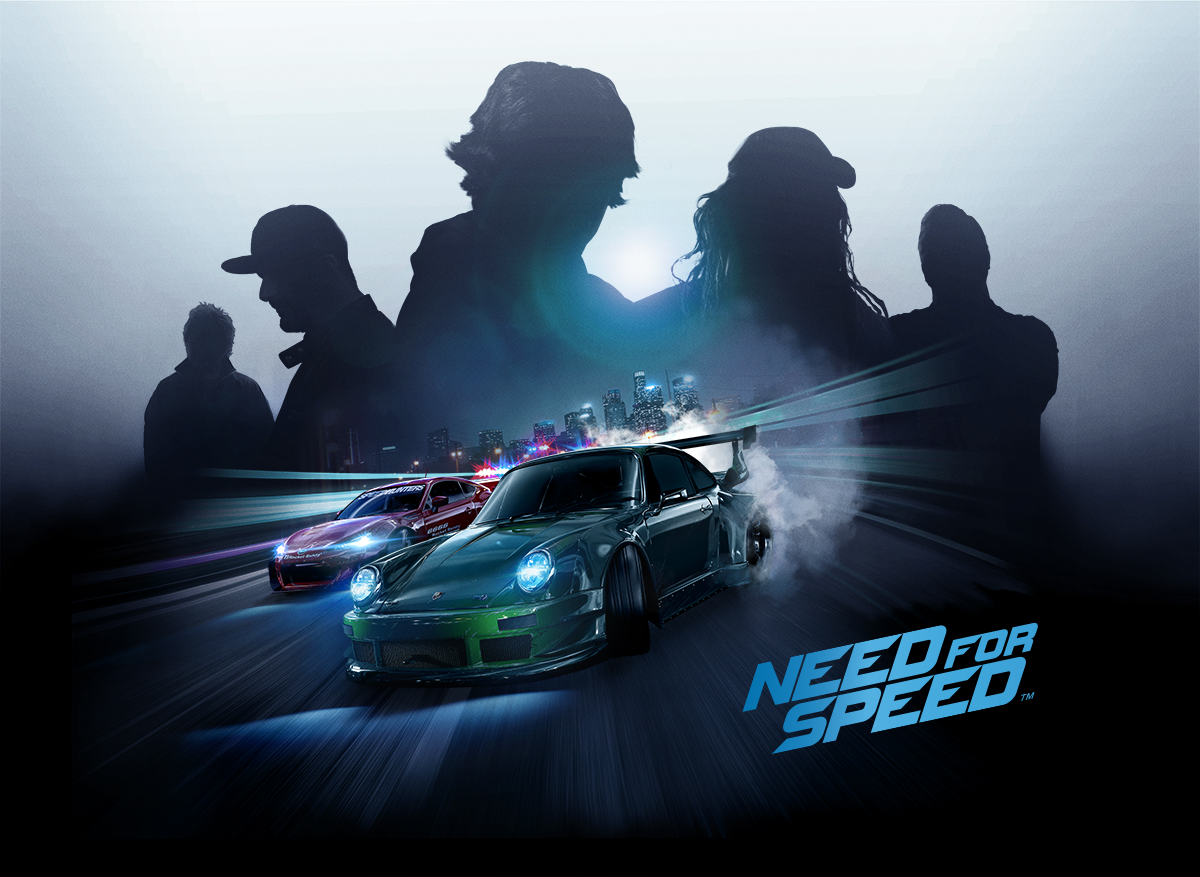 There are many things that could be said about the latest Need for Speed game, but what stands out most about the experience of playing is the narrative. This is not meant to detract at all from the gameplay itself, which feels great in almost all circumstances, but there is so much character brimming through the same that it’s hard for anything else to eclipse the tone it sets.

If you’re a racing fan that doesn’t need too much emphasis on the realism of the drive, you’ll love this. The inner petrolhead in all of us is well-served by the most recent addition to the long-running series. It still has enough variables under the hood to cater for different playstyles and tweaks, but those who struggle with the simulation-heavy racers will find each race an easier run. 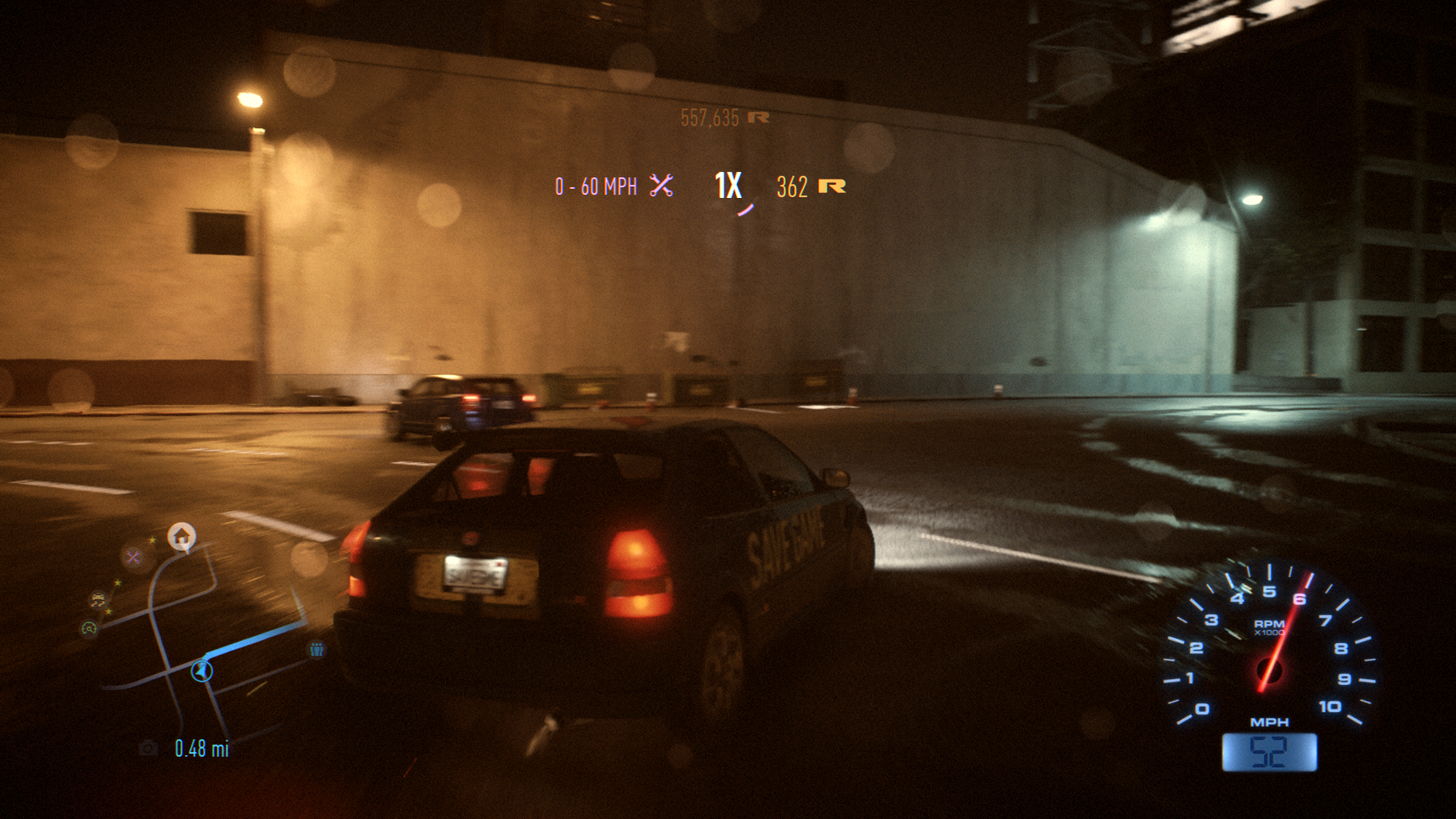 There’s a bunch of different racestyles, and each is associated with a different character in the game. Speed, build, drift, style and outlaw make up your rep focus, while all manner of circuits, sprints and time-trials are just some of the races on offer.

Zipping in and out of traffic is a mad rush, and seeing the achievement That Perfect Moment pop up when you slide between a patrol station and slam the nitrous to spring ahead of the leader is pure magic. Even if you don’t play a lot of racing games, the steady learning curve means you’ll be nailing some stunning turns early on (maybe by accident at first), but it all starts to come together by the time you’ve got a few upgrades.

Very rarely the race path dips below where you can see so you’re driving blind, but it doesn’t happen too frequently. 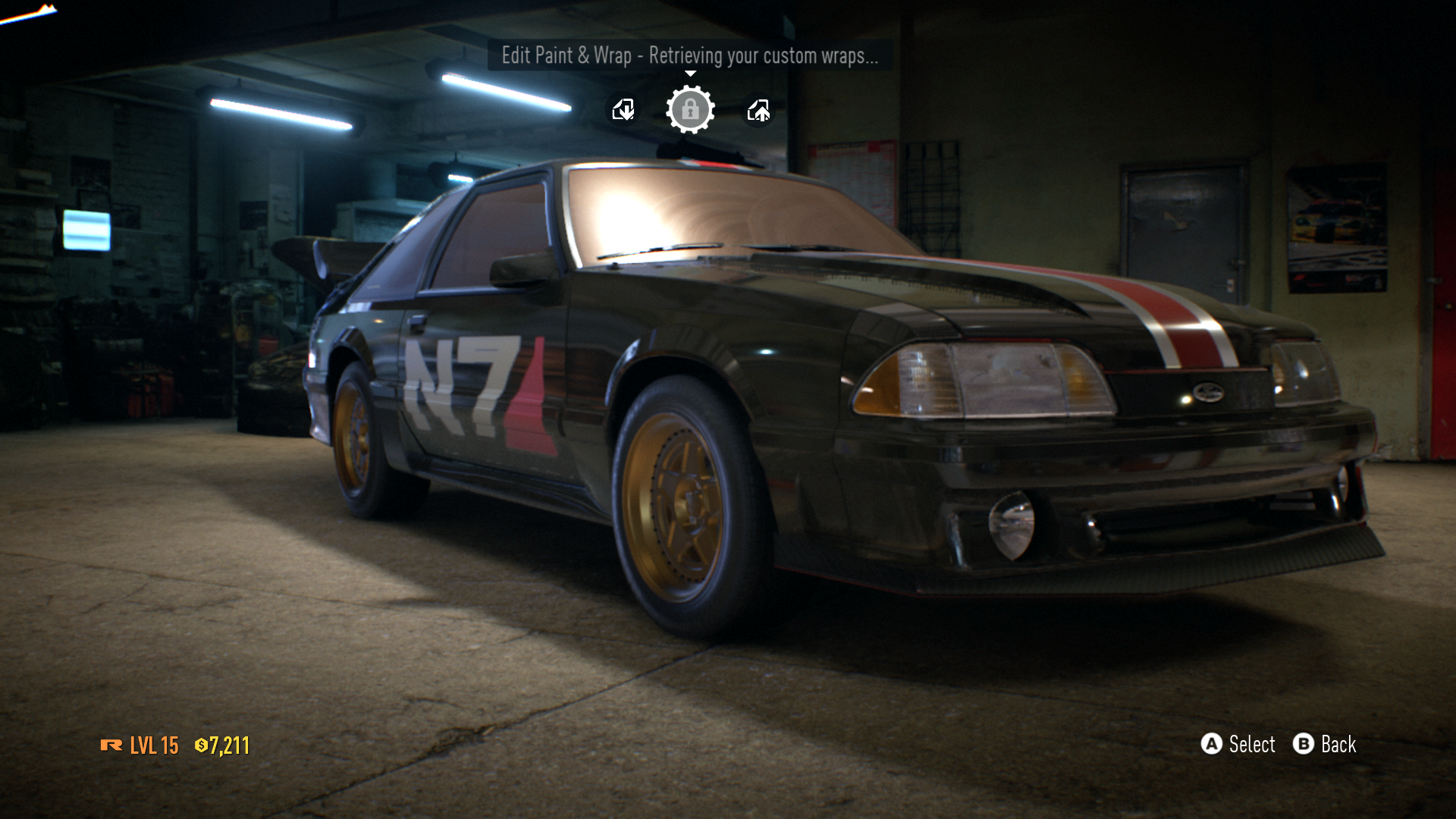 Cops again play a big part of the game, and will give chase if you’re speeding, trashing stuff, or otherwise hooning around. Other than the racing and the pursuits, one of the big highlights is unlocking a new car and putting a bunch of stickers on it so everyone knows what sort of sound you’re running. Yes, you can trick it out with upgrades and whatever else, but it’s the cosmetic changes that always give you the touches that make it feel like your car.

Music selection fits the mood of the game, but not a lot to make noise about – it does the job. Sound effects are the same, and while it’s great they aren’t obtrusive, there’s no clear standout in quality there either. Voice acting falls into a similar bucket as far as the in-game calls go.

One of the aspects that Need for Speed does well is progression.It fits the very definition of a grind, but it never feels like it. You’re always making progress, even if you do it inch by inch. You may not leave everyone for dust at the outset, but you’re competitive at your level from the start of the game. 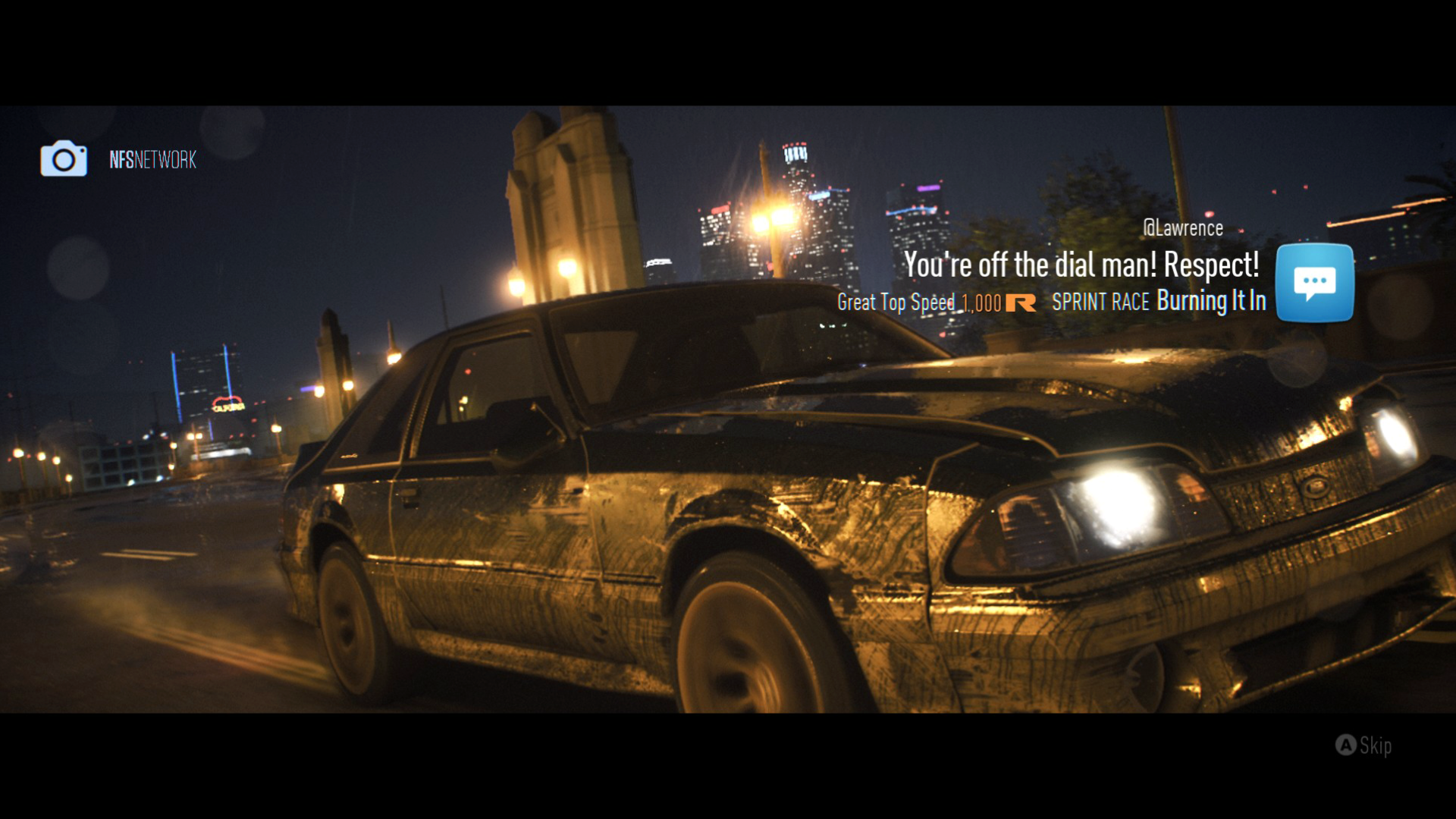 Graphics are excellent, but the need to show off particularly great looking rain means a heavier downpour will look great but mess your drive. The cars look good too, and with the leaving garage and post-race clips especially, those seem downright cinematic. Each of these clips looks better than the graphics quality while driving, but the transitions between them are smooth, and occasionally the driving graphics do have glimpses of something special.

Of course we can’t talk about the new Need for Speed without addressing the full-motion-video in the room. Yes, it’s terrible. The acting is bad, the player character sounds like a robot, everyone looks at the camera like they’re about to ask you over for Netflix and chill, and yes- yes, what’s with all the bloody fistbumps? Were Ghost Games trying to recapture the feel of Most Wanted? Did they think it was a good idea to put full-motion-video into a real game- not a fake TV game called K!LLZ- but an actual legitimate game in two-thousand and fifteen when you’re doing everything else in the jaw-dropping frostbite engine? 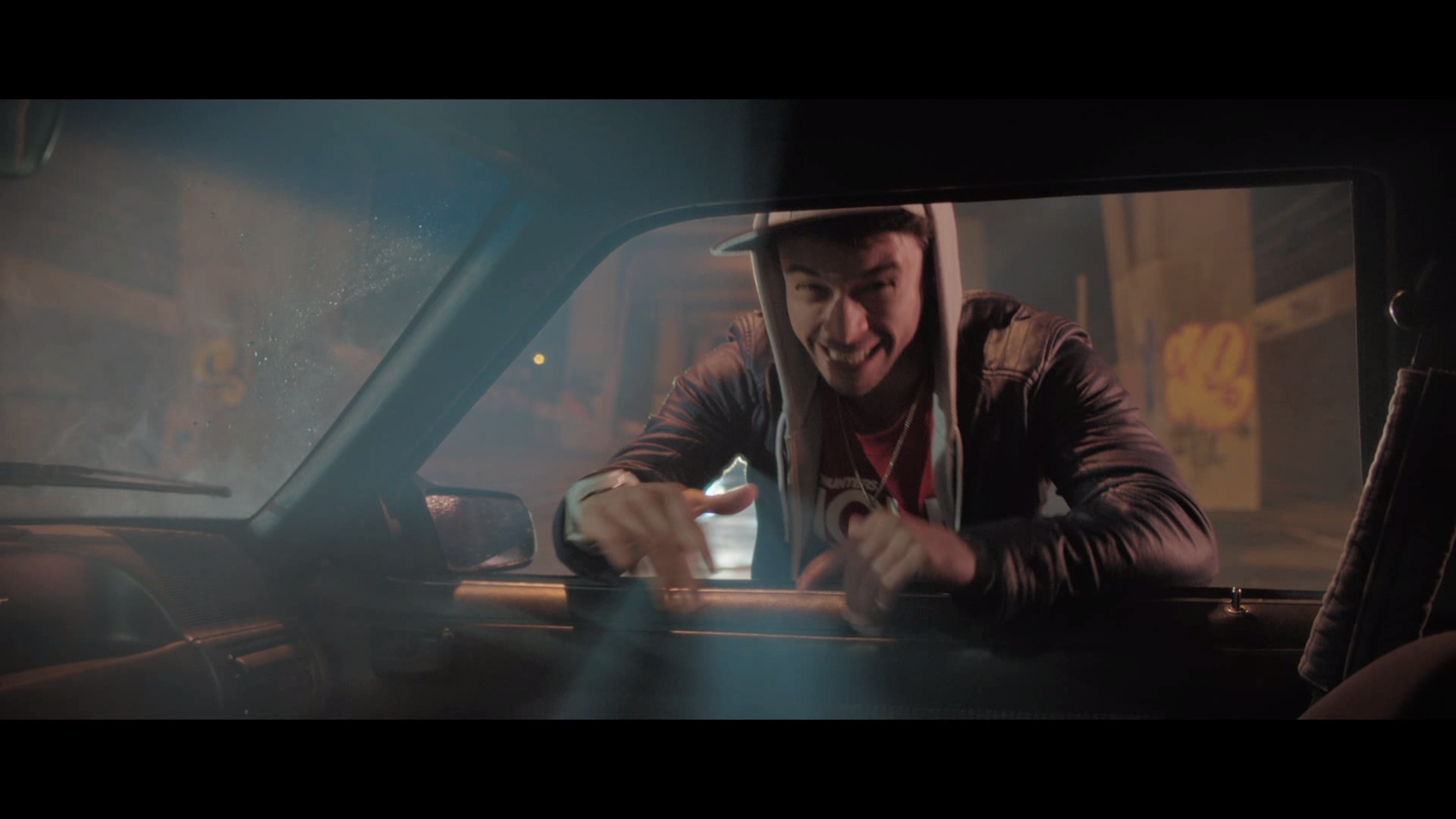 It works. There is something appealing in the route they’ve gone down that adds an almost amateur-level energy to it. FMV’s not exactly innovative, but by going out on a limb it loses the artifice of a 3D-rendered cutscene.Yeah, you’re going to cringe. You’re going to grit your teeth and shake your head, but because they’re so energetic and into their performance, you kind of love it too. Like a bad Fast and the Furious LARP session, you roll with it just to see what else happens.

This is a performance. There’s guts here, and our club-diner cutscene escapades are so bad they’re exciting, and help avoid the solid gameplay feeling like just another retread of a long-running series.