The E3 Primer – Part One 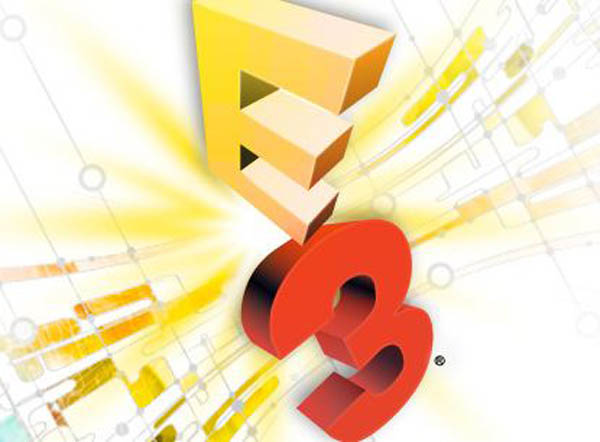 Every year we wait, we anticipate and we speculate. But perhaps this year’s E3 expo not only holds the most secrets yet to be revealed, but also the most to lose for everyone involved.

Having revealed their consoles early already, both Sony and Microsoft will bank on a whole host of 1st party and exclusive titles to rock the foundations of the most anticipated industry showcase, going head to head in the process. The intrigue surrounding what may or may not appear is as high as it’s ever been, due largely to an overly long last generation that has fizzled out into sequel territory.

New console’s equals a rejuvenation in new and risky concepts, something that’s been lacking within the industry of late. Yes there’s always exceptions, Bioshock Infinite and The Last of Us come to mind, but many studios have been playing it safe, placing the focus squarely on well worn franchises to wring out last minute profit from a dedicated fan base (e.g. Gears of War: Judgement and God of War: Ascension).

Milking a product isn’t new, Nintendo know that all too well. The big N took the giant leap of upgrading their hardware first, the Wii U turning heads in 2012, but so far it hasn’t raised anywhere near as much interest compared to their previous family friendly effort. The lack of early software support aside, the hesitant nature of the market as it stands right now has led to a change of fortunes for all involved.

We’re within a situation at the moment where money isn’t exactly falling from trees. Europe and the US are buried under massive levels of debt, companies around the world are amalgamating or closing down entirely due to lower profit margins and in turn the amount of cash flow into retail sales has continued to drop. Couple all of that with the growth in cheaper, smaller productions on mobile and PC (thanks to the likes of Apple’s iOS App Store and Steam) and the advent of indie gaming, and you have a recipe for uncertainty for the major players.

Whilst it’s easy to suggest that the past generation has also had a heavy dose of sequelitis, the indie industry has largely kept this generation afloat, taking even greater risks for the reward of becoming the next big thing without large scale budgets behind them. The likes of Super Meat Boy, Hotline Miami, Castle Crashers and Minecraft among many others have shaken up what we used to believe to be little Miniclip adventures that we’d spend five minutes on during our lunch break, to the point that the big boys are taking notice.

All of this will come to a head by years end. We’ll have three consoles less than a year old vying for our attention, each trying to convince us that they have the unique content to deliver on our expectations. But is it too little too late? Have we grown so accustomed to the cheaper and arguably more enjoyable thrills of our mobile phone and Steam adventures that the thought of buying into an entirely new console may be out of our minds?

That’s a question that can’t be answered just yet, and I certainly hesitate to suggest that consoles are a dying breed. Sony, Nintendo and Microsoft are all out to evolve with the times, providing more than just the typical gaming systems. Diversity is the currency of this new generation.

Here’s an early prediction to end this article, the big buzz word that will be going around E3 over the many days before, during and after the event. Free. Yes, free. Free-to-play, trial downloads, free games for your loyalty … Sony started the ball rolling with PSPlus and the humble MMO has become a free player haven for many, but don’t be surprised if all three manufacturer’s evolve their products to this modern, subscription based concept. We may hate it, but ‘freemium’ isn’t going away any time soon.