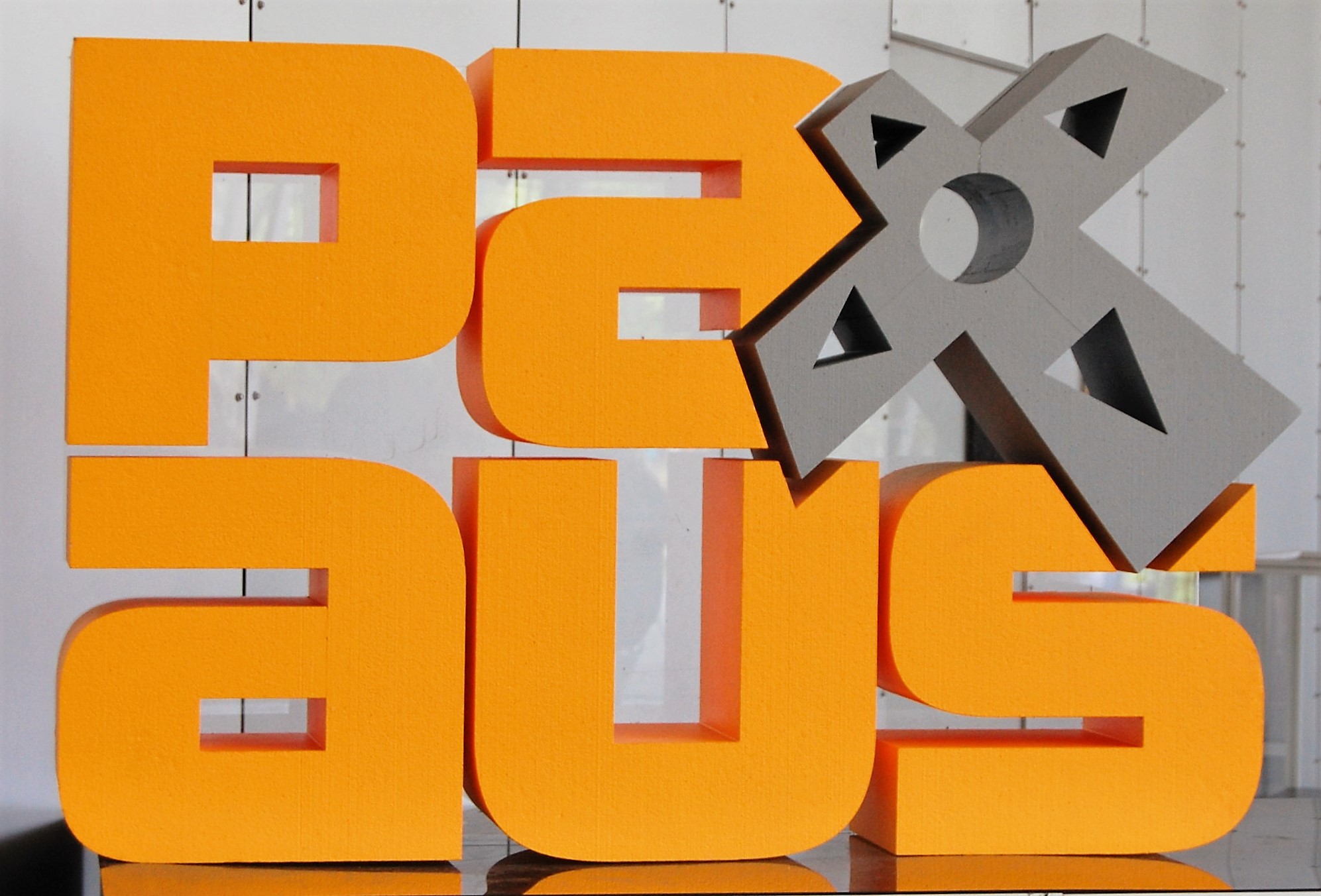 The home of the indie games at PAX Australia was the section known as PAX Rising – there were a few satellite games spread further afield, but for the most part, this was where they (and that elusive ‘it’ quality) were to be found.

Gone are the days where indies developed in a vacuum (the proliferation of space-based games notwithstanding). One of the most recurring themes coming out of the PAX Rising area is that this section of the industry is far more collaborative than might be expected, and are all extremely supportive of each other. There were a few developers that came from the same cities, and one theme kept repeating – indie dev events like Sydney’s Beer and Pixels or Canberra’s Pizza and Pixels were just one of the facets at how the indie game scene supports each other.

There were an enormous amount of games on show in PAX Rising, and it wouldn’t be a stretch to say they dominated the event. There were probably more independent games on show than all of the other games combined, even without counting some of the bigger name indies that were shown in-house with the bigger developers or studios.

There were some big indie names like Assault Android Cactus, Hollow Knight and that game everyone asked if you’d played yet, Lupinball, but alongside the knowns were many new and exciting games. 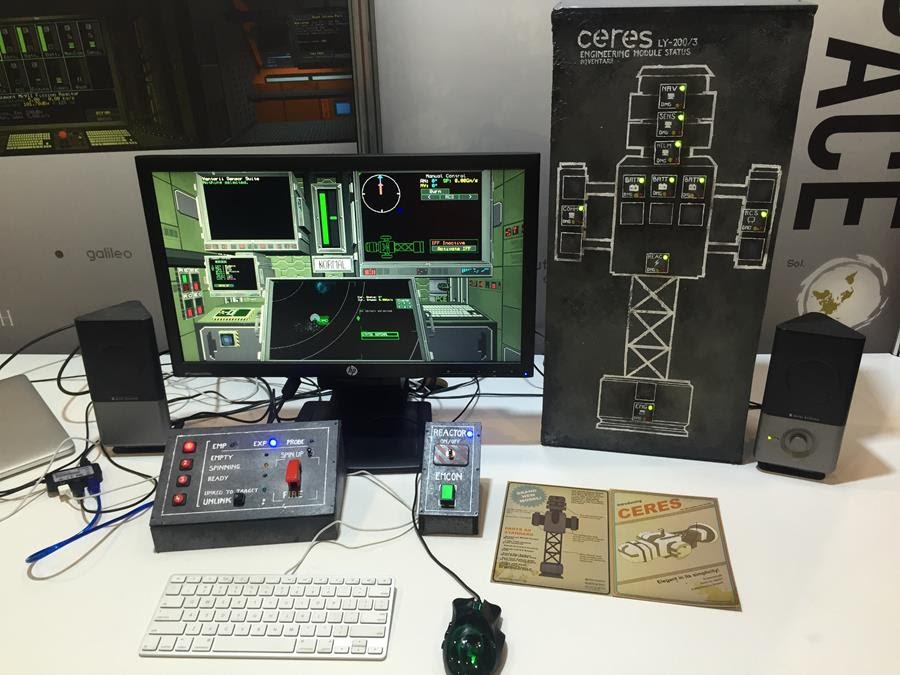 While they didn’t dominate the selection, there was a very visible increase in the number of space games being shown. Flat Earth Games went all-out on their booth for Objects in Space, laying out custom-built peripherals to add that air of authenticity to their submarine-style space sim. Ascent: The Space Game was another big addition, featuring an expansive galaxy to explore and manipulate, but with a greater focus on cooperation that other space-based MMOs might.

The other recurring tone with the indies was an almost board-game feel about some of the games. Games like Blight of the Immortals, Keep Defence and Witch House played more like a computer-based boardgame.

Some games did harken back to old-school mechanics. There were some platformers, but it was games like Marble Mountain, Tahira: Echoes of the Astral Empire, Forts and Mystery that felt like a step back into a slightly different era of gaming.

Of course, it wouldn’t be an indie section without something that was a little out-there. The honour of player choice (which I’m judging purely by the crowds that congregated around the game over the course of the weekend) was definitely Rivalry. A semi-ragdoll QWOP-ish take on bloody weapon-based combat, Rivalry was developed by 14-year old Kew McParlane, and is currently in contention for Steam Greenlight.

Critical highlight goes to Mallow Drops, which won the Australian Game Developer Awards ‘Excellence in Design’ award for 2015. It’s a cute, relaxing game that’s well-polished and definitely one to keep an eye on in the leadup to its release. 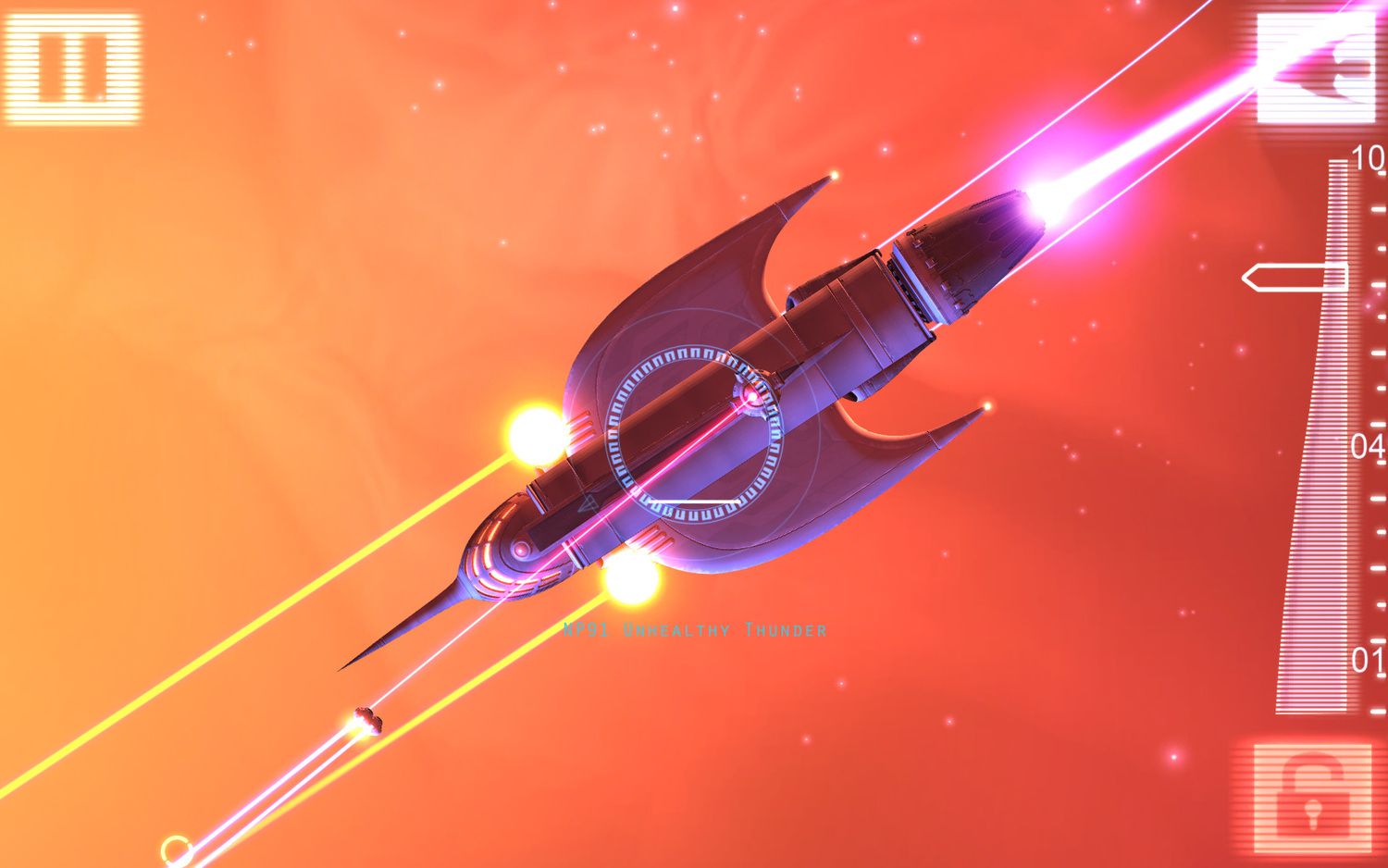 Our personal favourite of the indies was the Star-Control-esque Defect. The mix of spaceship building that incorporates building in weaknesses is simultaneously simple and clever, and would love to get our hands on that (hint hint).

There were so many games to play that we couldn’t get to them all. It also wouldn’t be fair to the ones we did play to leave it at that, so we’ll be doing a few spotlight pieces for the games we had a look at. If you want to take a look at the spotlight pieces, you can find them on the main page, or linked below: